Rail and Maritime Transport Union members have ratified a pay deal with Dunedin Railways under which all union members will be paid a living wage. 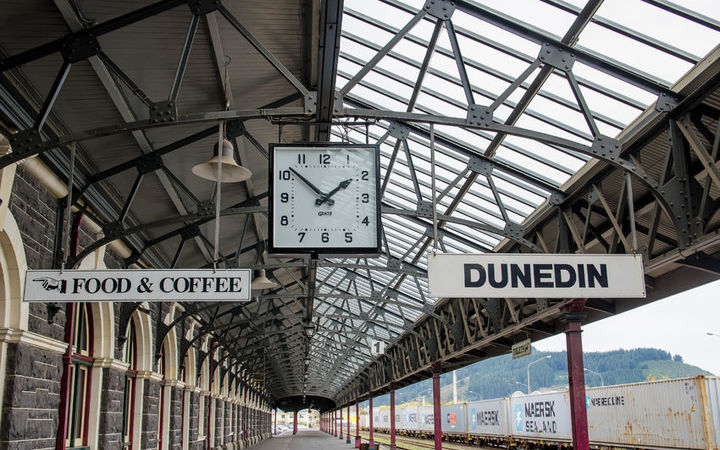 The union said its lowest-paid members will get an 18 percent wage boost under the deal.

Higher-paid members have agreed to defer their own pay rise for a year in order to let that happen.

The union's organiser, John Kerr, said a third of members were earning less than the living wage of $21.15 an hour.

Its majority shareholder is the city council.

Mr Kerr said the deal has been negotiated over the past few weeks with both sides showing goodwill.