The SPCA has prosecuted a pet store for the first time, after one of its kittens was left in considerable pain for three days before being euthanised. 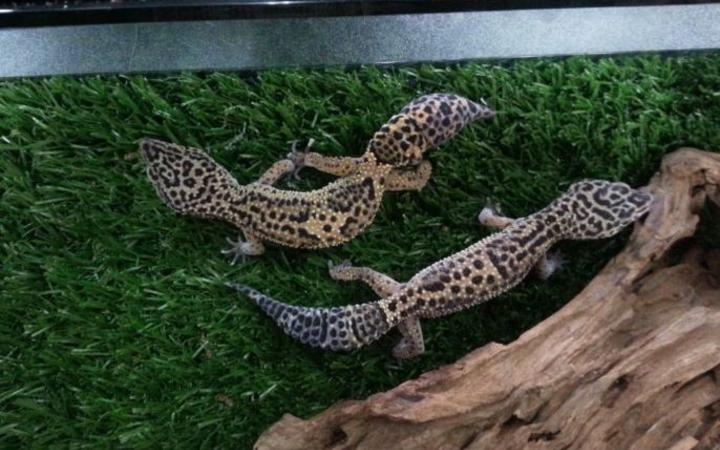 E Z Step Limited, trading as Petstop, was also found to have kept two leopard geckos and a water dragon in an enclosure with no temperature controls.

The water dragon's enclosure also had no heat or UV light source.

The owners of the store on Auckland's Dominion Road pleaded guilty to four breaches of the Animal Welfare Act and were sentenced yesterday in the Auckland District Court.

Petstop's veterinarian raised concerns with the SPCA in February 2015 when one of the store's kittens presented with a ruptured cornea.

The veterinarian prescribed medication for treatment of the eye and pain relief, however the pain relief was never collected.

Petstop decided to euthanise the kitten three days after it noticed its eye condition had deteriorated.

The store admitted it should have administered pain relief to the kitten earlier.

Two months later an SPCA inspector visited the store after receiving a compliant about the welfare of two leopard geckos and a water dragon displayed for sale.

"Two exotic species vets confirmed that the enclosures for the two geckos were insufficient for their needs in accordance with good practice and scientific knowledge.

"This environment would, over time, have resulted in the geckos suffering physiological stress, a lowering of their immune systems, and consequent exposure to disease," the statement said.

SPCA chief executive Andrea Midgen said it was unacceptable and unusual a pet store had allowed animals to suffer under its watch.

"Most pet shop owners operate well. They need to sell healthy animals and so they take care of them.

"However, there are some where there's ignorance or just are uneducated about what the needs are and they're the ones we keep an eye on."

She said the owners of Petstop were "litigious" which was why it had taken four years for the case to be heard through the courts and a sentence finally handed down.

Petstop operates in five locations across Auckland and are owned by the same company.