Auckland Council is planning to make up to 160 staff redundant over the next year to focus on its frontline services. 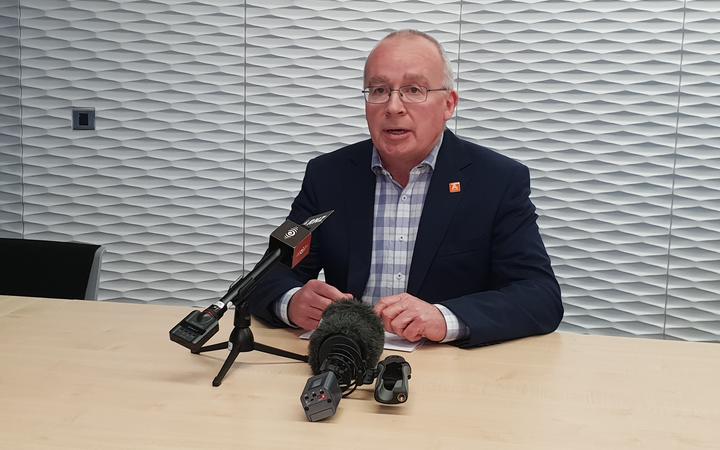 The council's chief executive, Stephen Town, said "exceptional" population growth in Auckland has put pressure on services, and as a result they have invested to meet demand.

However his own employees have told him there are too many of them.

"We also need to take into account what our staff are telling us - that in some areas there are too many layers, we need to remove barriers and duplication of effort, and we need to empower them to solve problems for our customers," Mr Town wrote in a release.

He said they are forecasting between 100 and 160 jobs will go, which is around 1.5 percent of the workforce.

"First and foremost, this will be achieved by removing vacancies and through natural attrition, but it will also mean the disestablishment of some roles and changes to reporting lines in some cases."

Mr Town said they were looking to cut management positions and middle-management roles.

"We'll be looking at things like duplication of back office functions. We're keen to flatten the organisation's structure, if we can do that by taking out management layer in particular areas of our structure," he said.

Mr Town said they hope to transfer vacancies from administrative and backroom function to front line services, which include building and resource consents, natural environment, waste services, infrastructure and maintenance.

They will focus on backroom positions where possible to avoid immediate impact on the council's service to Aucklanders, he said.

He said they would do their best to take care of the staff members that might be affected through the process.

"We'll be aiming to minimise redundancy to maximise the opportunity for people to transfer to different parts of the council."

Decisions will be made early next month and will be carried out gradually, Mr Town said.

The council and its agencies (such as Auckland Transport and four others) had 11,226 staff at the end of the 2017/18 financial year, which corresponded to 9619 full-time equivalent (FTE) staff.

The number of FTE staff has grown 10.4 percent in the previous five years, while staff costs have increased 35.8 percent over the same time period, per the council's numbers.