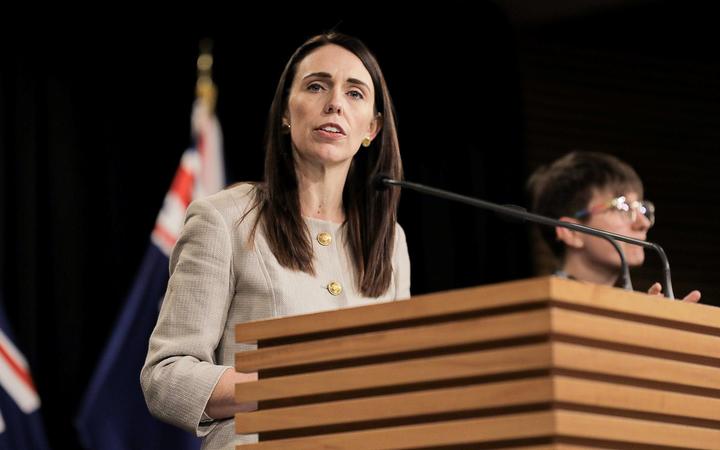 Cabinet approved a further $8.7 million towards the victims today, on top of the $8.5m already allocated in this year's Budget.

Ms Ardern said coming into the six-month anniversary of the attacks, the government acknowledged it would be dealing with the trauma of that day for years to come.

"Canterbury DHB has done an incredible job from the emergency response treating victims, through to supporting their physical and mental recovery. But there is more work to be done.

"It's vital that survivors, families, the Muslim community and the people of Christchurch know that we will be there to support them for the long-haul."

"I want to again thank everyone who has been involved supporting people affected by the terror attacks - from community leaders and organisations to medical and mental health staff," Ms Ardern said.

"Your efforts have made a huge difference in the most challenging of times."