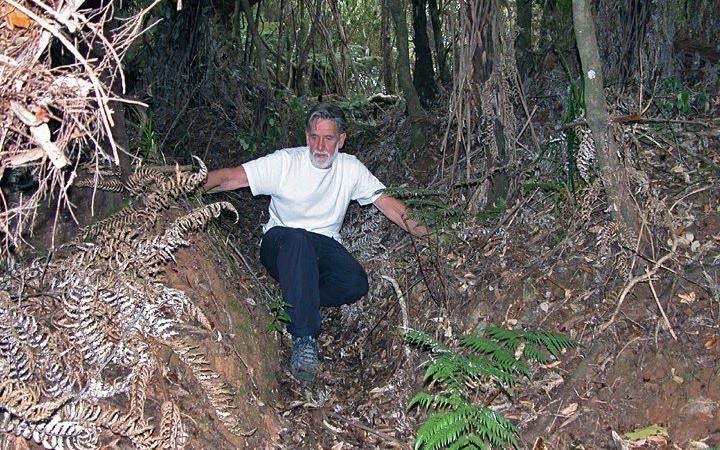 Mr Doak, who was 79, was along with Kelly Tarlton a pioneer of scuba diving in New Zealand.

He was instrumental in having the Poor Knights Islands recognised as one of the world's top dive spots, and campaigned successfully in the 1990s to have the islands protected as a marine reserve.

Mr Doak died at his Northland home near Ngunguru last night after an illness.

He is survived by his wife Jan, son Brady and daughter Carla.