Mugabe died in Singapore, where he has often received medical treatment in recent years, a source with direct knowledge of the matter told Reuters.

"It is with the utmost sadness that I announce the passing on of Zimbabwe's founding father and former President, Cde Robert Mugabe," a post on Mnangagwa's official presidential Twitter account said.

Who was Robert Mugabe

Mugabe was ousted in a military coup in November 2017, ending three decades in power.

He won Zimbabwe's first election after independence, becoming prime minister in 1980. He abolished the office in 1987, becoming president instead. 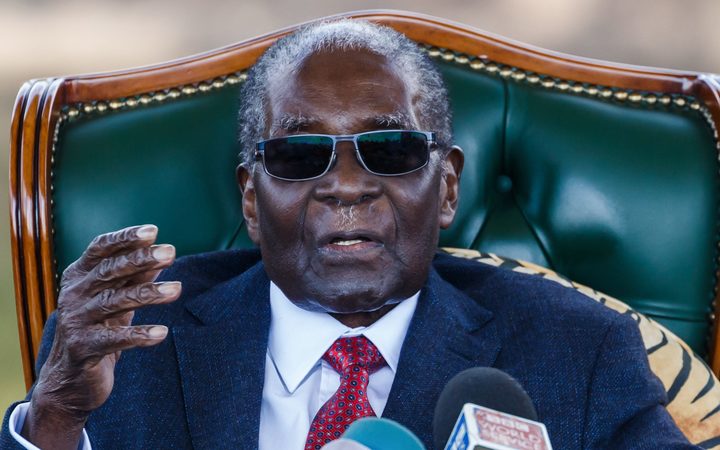 Mugabe's early years were praised for broadening access to health and education for the black majority. But his controversial land reform programme sparked an economic collapse and his latter years were marked by rights abuses and corruption. 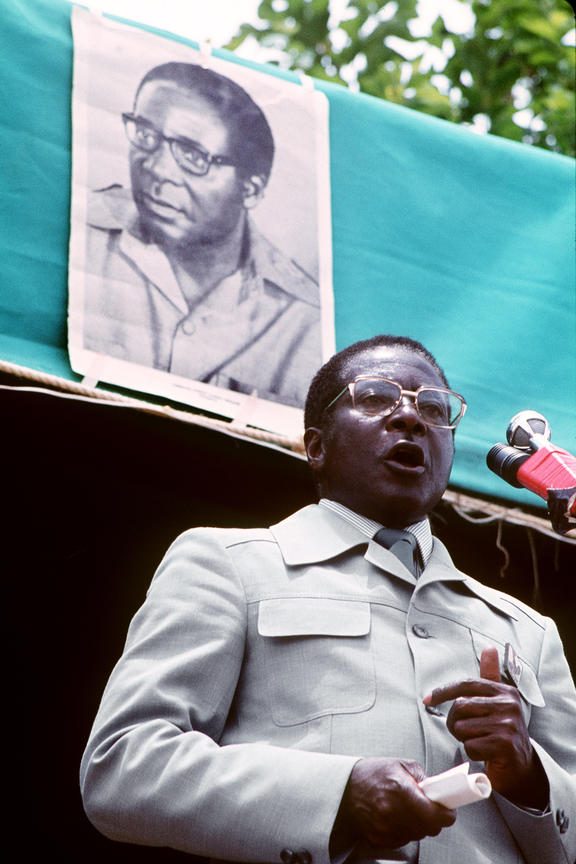 Zimbabwean Prime Minister and leader of the ZANU party, Robert Mugabe, gives a speech after the party won the general election, in March 1980 in Harare. Photo: AFP

Mr Mnangagwa had been Mr Mugabe's deputy before replacing him.

Mr Mugabe was born on 21 February 1924 in what was then Rhodesia.

He was imprisoned for more than a decade without trial after criticising the government of Rhodesia in 1964.

In 1973, while still in prison, he was chosen as president of the Zimbabwe African National Union (Zanu), of which he was a founding member.

Once released, he adopted a militant stance, heading to Mozambique and directing guerrilla raids into Rhodesia. But he was also seen as a skilled negotiator.

Political agreements to end the crisis resulted in the new independent Republic of Zimbabwe, elections for which were first held in 1980.

Mr Mugabe, with his high profile in the independence movement, secured an overwhelming victory. 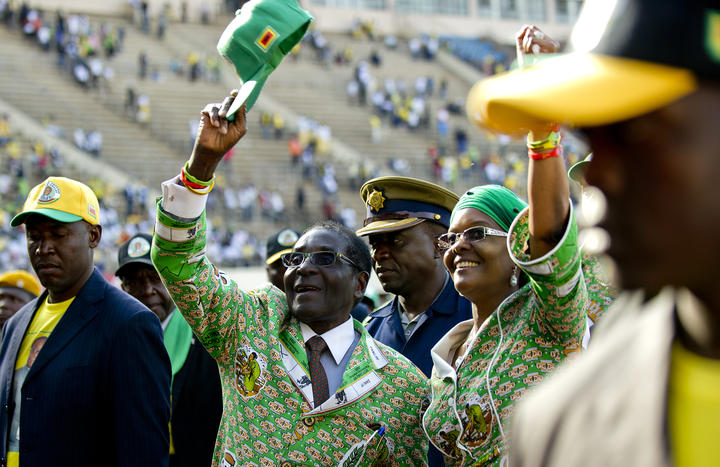 Robert Mugabe (c) greets his supporters at a rally in Harare alongside his wife Grace, while he was president, in July 2013. Photo: AFP/Alexander Joe