The New Plymouth District Council is blaming a sewer pipe blockage on a 60-tonne piece of fat. 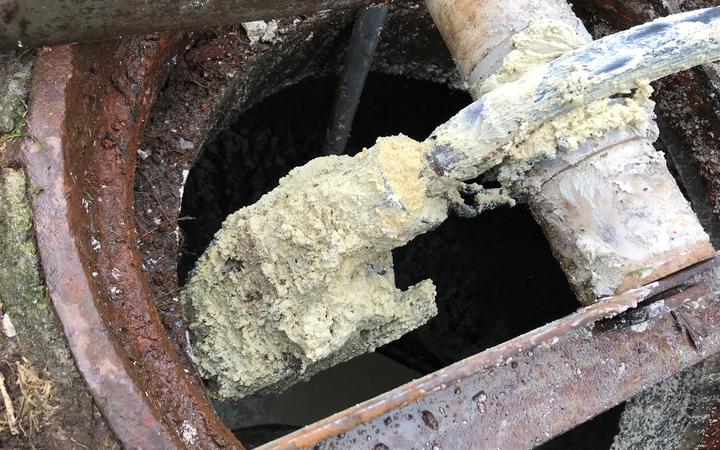 The council has lifted a warning for residents in suburbs Moturoa, Blagdon and Spotswood not to flush their toilets after a sewer pipe blockage that caused a spill.

The spill also prompted warning signs to be put up at Ngāmotu Beach. The council said clean up work would continue over the weekend.

People were advised to continue to keep off the beach, out of the water and not to eat kaimoana.

The council said a sewerage pipe near the Ngāmotu Pump Station had been blocked by what appeared to be 60 tonnes of animal fat. New Plymouth mayor Neil Holdom said he was "gutted" that a failure at an industrial plant led to the spill.

"They've dumped a significant amount of tallow, hot tallow, into our wastewater network and it's overwhelmed two pumping stations and filled a whole bunch of pipes and set hard." 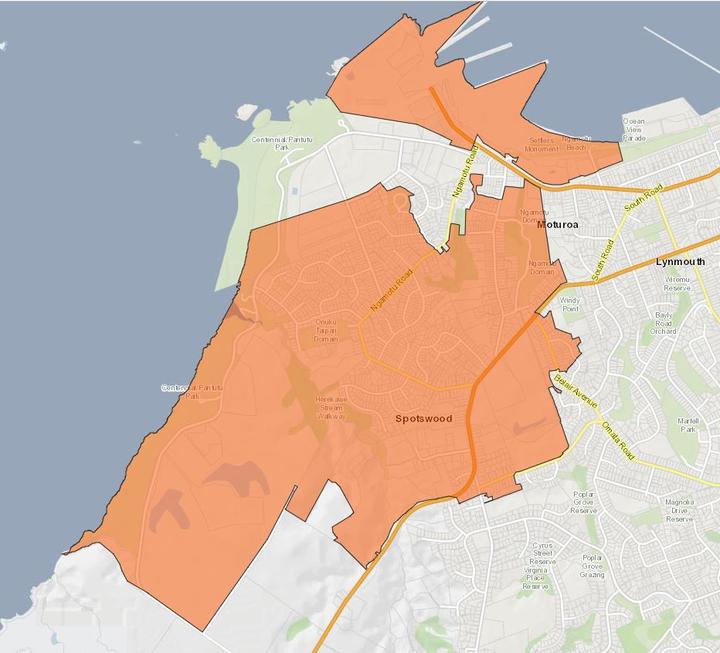 Areas of New Plymouth that were affected by the blockage. Photo: Supplied.

The New Plymouth site of Australian company GrainCorp has confirmed it is the source of the tallow spill.

In a statement, the bulk grains and edible oils company said the source of the spill had been contained, but it was too early to confirm the extent or cause.

"GrainCorp takes its environmental obligations extremely seriously and sincerely regrets any disruption caused by this incident. We will continue to work closely and constructively with authorities to rectify it."

Mr Holdom said council staff had this morning been focussing on containing the incident protecting the environment. 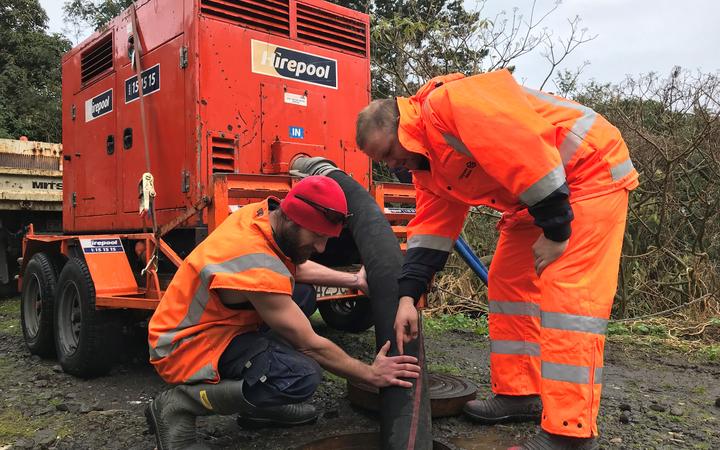 "This is really disappointing and our team are just going to be working around the clock to solve it.

"But we've just got to get it done and minimise the impact to Ngāmotu Beach, it's a beautiful recreational area."

He did not know how much sewage had been spilled.

He said the incident had been referred to Taranaki Regional Council which would be responsible to taking any enforcement action if required. The council is investigating.