Māori place names in the central North Island town Benneydale have been restored, in response to a request by the local iwi Ngāti Maniapoto. 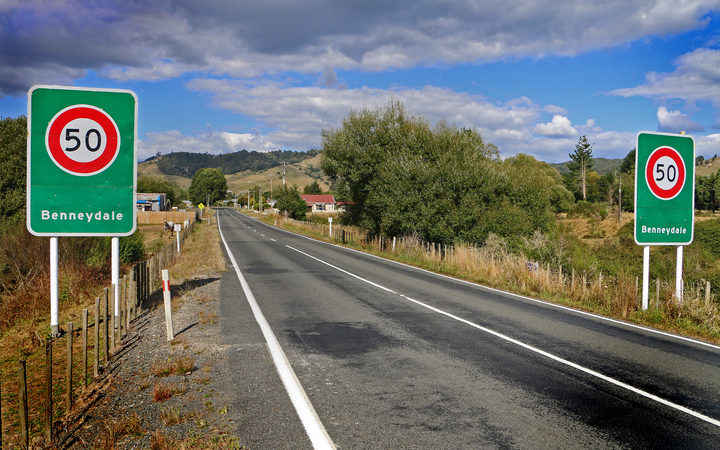 The King Country town's name has been changed to Maniaiti/Benneydale, and the main trunk railway between Te Awamutu and Taumarunui is now called Te Ara-o-Tūrongo

Land Information Minister Eugenie Sage said the original Māori name Maniaiti had been maintained through oral tradition, and restoring it would honour its history.

"It is recognising that we have a Māori history and a more recent colonial history," Ms Sage said.

Benneydale, home to some 177 people, was established around 1940 to house workers mining coal discovered in the area. The name is a combination of the surnames of the Under-Secretary for Mines, Charlie Benney, and the Mine Superintendent at the time, Tom Dale.

"The original Māori name, Maniaiti, has been maintained through oral tradition for the land on which the town lies and for the hill nearby. The name means 'a small slide, slip'.

"I am pleased to restore official place names which bring to light our history for everyone to celebrate and enjoy," Ms Sage said.

In 1885 Ngāti Maniapoto leaders gave land to the Crown to be used for the construction of the railway on Premier Robert Stout's assurance that the section running through the district would be called Tūrongo, a significant tupuna (ancestor) of many Tainui groups. The name Te Ara-o-Tūrongo means 'the track of Tūrongo' or 'Tūrongo's pathway'.

The Geographic Board and the Office of Māori Crown Relations made the changes on behalf of Treaty of Waitangi claimants from Ngāti Maniapoto.

The prospect of a name change had met with widespread opposition in the town itself, with locals sending a petition to the New Zealand Geographic Board as part of a submission against the change. 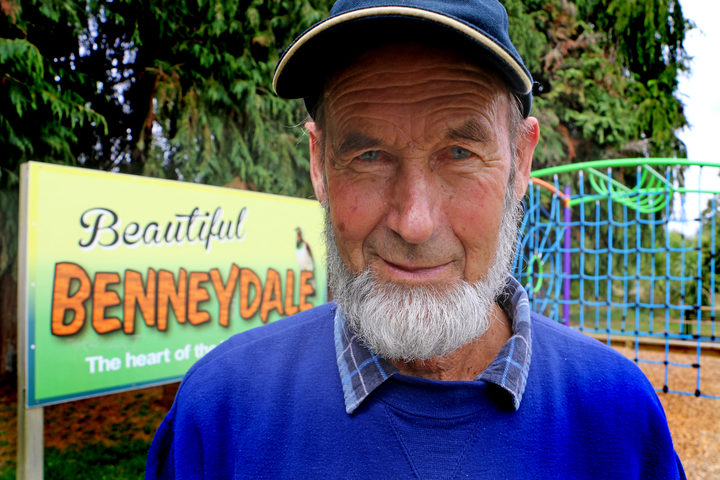 Chairman for Te Maru o Rereahu Iwi Trust, Eric Crown, said it had always been important to Rereahu that their history and reo was maintained and enhanced for generations to come.

"This acknowledgement will not only allow a more complete understanding of our Rereahu Iwi history in the area but will also be an embodiment of the duality envisaged in the Treaty of Waitangi," he said in a statement.

Maniapoto Māori Trust Board Chairman, R Tiwha Bell, said the recognition of the original name Maniaiti reflected the wishes of kaumātua of Ngāti Rereahu who sought the outcome as part of Treaty settlement negotiations with the Crown.