Three teams have pulled out of a school sport tournament in Tauranga this weekend because of measles. 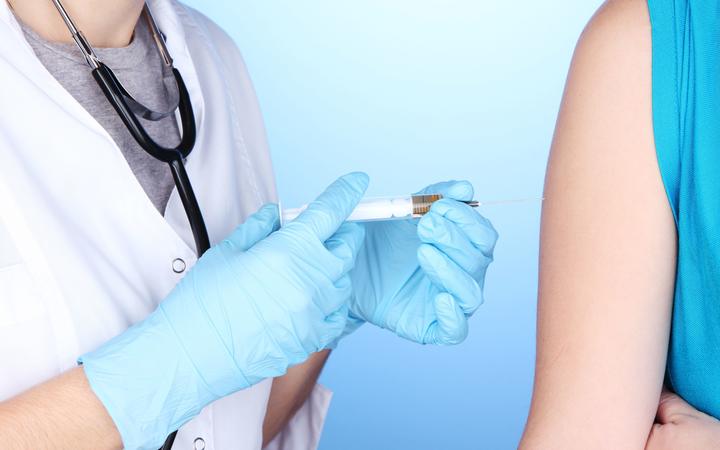 This comes as another 56 cases have been confirmed in Auckland since yesterday, and cases nationally have topped the 1000 mark.

About 11,500 students are expected to participate in the AIMS Games that start on Sunday and run for week.

A spokesperson for the tournament said the teams were from small rural schools and were already struggling for numbers.

The withdrawal of several unvaccinated players meant they could no longer participate, they said.

"Although we've noticed a slight increase in athlete withdrawals, it certainly hasn't been dramatically so," they said.

"We had around 30 withdraw in the week before last year's tournament because of various last-minute injuries and illnesses. From our figures so far, I think the number this year is just over 50. For a tournament with 11,500 entries, it's to be expected."

The publicity the measles outbreak has received has meant schools are being proactive in getting vaccination certificates and talking through risks with parents, organisers said.

In Queenstown, the number of confirmed cases has risen to seven, including visitors to ski fields and one person who flew from Tauranga, to Auckland to Queenstown.

It said people were infectious with the disease while visiting multiple locations, including Kea Club lessons at the Remarkables ski field.

Three staff at the Remarkables skifield have been put in isolation after testing positive.

NZSki is warning schools visiting the Remarkables ski field to check the vaccination status of their students and said customers should follow health board guidelines on minimising the virus's spread.

Auckland has had 877 confirmed cases since January, up from 821 yesterday.

The Ministry of Health has said anyone with early symptoms of measles, such as a fever, cough or runny nose, should not travel to Auckland.

People are being urged to be on the look out for measles after a person with the disease flew from Auckland to Melbourne last Friday.

Auckland Regional Public Health Service said the person did not know they had measles at the time.

They left Auckland at around 9.45am on Air New Zealand flight NZ123, and were later diagnosed in Australia.

People who were on the flight or in airport departure areas about the same time are being told they should watch out for symptoms of measles from tomorrow.

Furthermore, American citizens living or travelling to New Zealand have been warned about the outbreak.

The American Centre for Disease Control is recomending travelers are vaccinated before leaving the country.