There has been a big jump in the cost of cyber attacks, with a $4.8 million increase in reported financial loss in the second quarter of 2019 as compared to the first quarter. 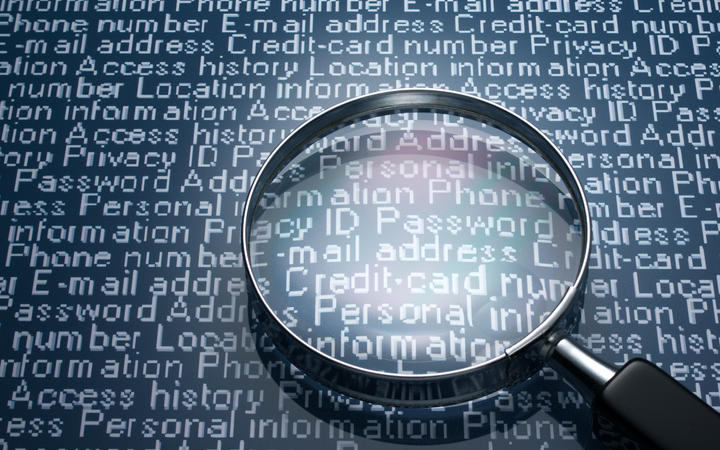 Almost one in five cyber incidents resulted in some financial loss, in addition to other types of loss, such as data, reputation and operational disruptions. Photo: 123RF

Reported financial losses were $6.5 million in the three months ended in June, a near four-fold increase from $1.7m reported in the first quarter of the year.

Almost one in five cyber incidents resulted in some financial loss, in addition to other types of loss, such as data, reputation and operational disruptions.

The report found New Zealanders of all ages were affected by cyber security incidents, with scams and fraud incidents making up 38 percent of all incidents, and accounting for 92 percent of direct financial losses.

The attacks were mainly targeted at businesses through email attachments or out-of-date software vulnerabilities.

There was a 38 percent increase in ransomware attacks from the previous quarter.

CERT said more than 70 percent of the 160 reports of ransomware attacks resulted in a some type of loss.

"Although there are some reports of financial loss, what we see from ransomware attacks are businesses reporting losses like customer information and operational capacity," said CERT director Rob Pope.

"Recovery from a ransomware attack can also be incredibly time consuming, affecting a business's ability to carry out their usual services, and can damage their reputation."

Mr Pope said the good news was the risk of these attacks could be easily mitigated with a few simple steps.

"Updating your operating systems and software, backing up your files regularly and installing antivirus software can go a long way to help keep you safe online."

Victims of a cyber attack are encouraged to report it to CERT.