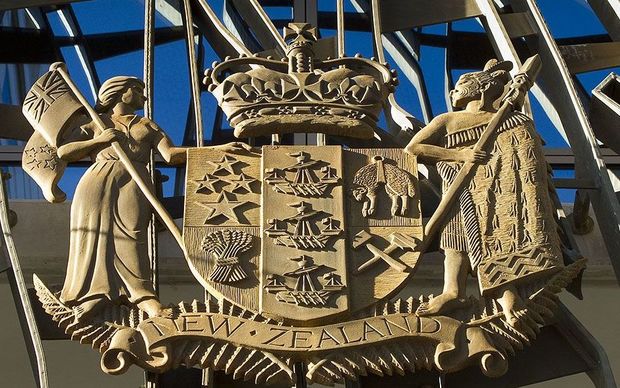 The five-month-old boy was pronounced dead by ambulance staff called to his home in the suburb of Raumanga last week.

The assault charge was withdrawn and replaced with a charge of murder in the Whangārei District Court yesterday.

The man has interim name suppression.

He's been remanded in custody, to appear in the High Court in two weeks' time.