The man accused of assaulting teenagers at a Young Labour summer camp has pleaded guilty to two charges of assault on the third day of his trial. 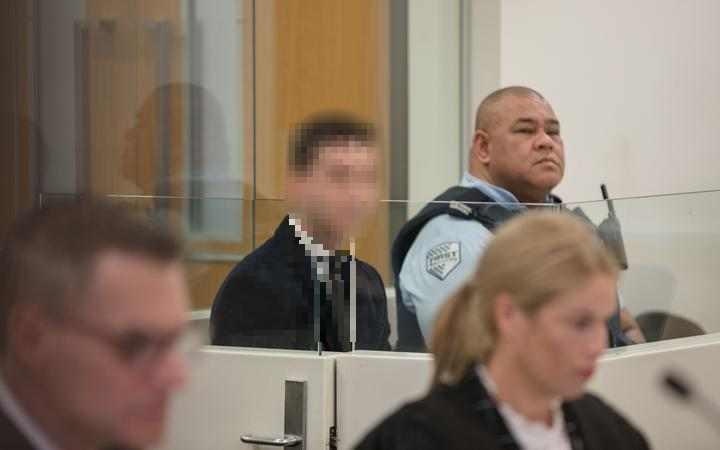 The 21-year-old, who has continued name suppression, was facing five charges of indecent assault in relation to four teenagers.

He was accused of touching the genitals of two young men, kissing and licking a young woman on her neck and face and groping another young woman's breast and bottom.

Today, midway through the trial, he pleaded guilty to assaulting two young men at the camp near Waihi last year.

The indecent assault charges, in relation to the two young women, were dropped this morning.

The third indecent assault charge, in relation to one of the young men, was dismissed.

On the first day of the trial, the jury heard there were around fifty young people at the camp in Karangahake Gorge near Waihi in February last year.

Crown prosecutor David Johnstone said the camp was running through the weekend and people had travelled from across the country to be there.

The court later heard from the first complainant who said the 21-year-old man was clearly drunk that night.

He said the man was very touchy and shoved his hands down his pants and squeezed his genitals, before being shoved away.

He told the court the offending had "screwed up his life for a bit" and it wasn't something he wanted to remember.

Yesterday, the second complainant told the court there was "excessive drinking" at the camp that night.

He said the man put his hands down his pants on two separate occasions that evening.

The man's lawyer Emma Priest had earlier asked the jury to consider whether or not the defendant was the sexual offender the Crown suggested he is, or just a young man at a party "caught up in a political storm".

She has indicated she will apply for a discharge without conviction.

After the charges were withdrawn, Ms Priest said her client had always been prepared to take responsibility for the two assaults.

"As I have said from the outset, my client is not a sexual offender and appropriately the Crown have now recognised that.

"We are grateful that what happened that night has been seen for what it really was: drunken antics at a party. My client is a young man who got caught up in a political storm and the pressure has been enormous. He is looking forward to putting this all behind him and getting back to his studies."

Judge Russell Collins said he hoped what happened at the camp wouldn't put young people off being involved in political groups.

The man will be sentenced in November.