Calling people in Auckland with that perfect selfie - the Auckland War Memorial Museum would like your image. 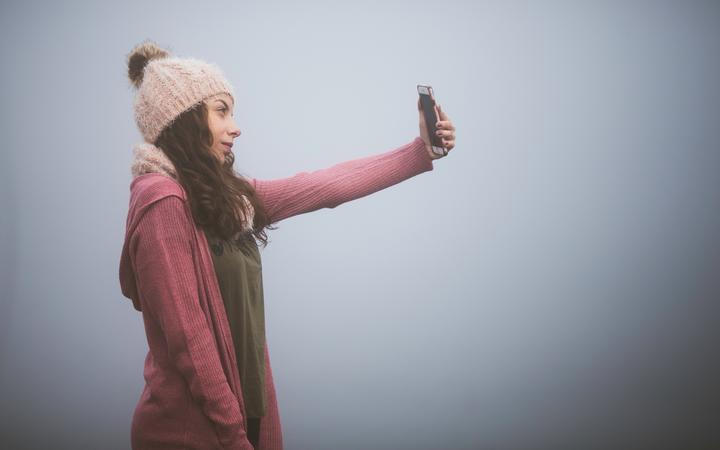 The museum plans to collect 1000 selfies to add to its permanent photography collection.

The photo has to have been taken somewhere in the city, and show what Auckland means to you.

The museum's pictorial curator, Shaun Higgins, told Morning Report: "They're a very interesting part of our coming history, I would say is that since about 2010 or so since the smartphone had that reversible camera, or cameras started to be pointed backwards with flippy screens, people have been obsessed with selfies. And as a major photography collection, we actually want to make sure we have some.

"The criteria firstly is that it's taken in Tāmaki Makaurau - Auckland - it's your choice where and that it's taken as a selfie. And what that means is that you've taken it with a camera in your arm stretched out, or you've used a selfie stick.

"What it is not is a self portrait, like a timed shot where you've got a camera on a tripod."

And filters are quite ok.

"It coincides with an upcoming gallery that we're working on, which launches in 2020, called Tāmaki Stories. And it's all about the concept that we're trying to get with the selfies is what you think is Auckland to you, your Tāmaki Makaurau place.

"And selfies are very much about place you think about why people take them, they often take them to share an experience that they're in a place that they're in with others. So that sharing aspect as a really key thing about selfies."

Entries have to be submitted by the end of September via the museum website.