New Zealanders Tom and Erma Carr were among those killed in a plane crash in the Philippines.

The Northland couple from Ruakaka near Whangārei were there on holiday.

The man was a patient on board a medivac flight yesterday, and his wife was accompanying him when the Beechcraft aircraft hit the Agojo resort in Calamba City.

Nine people died in the fiery crash, including the pilot, first officer, a doctor, two nurses, and the Carrs.

The New Zealand Ministry of Foreign Affairs has confirmed it's providing consular assistance to the families of two people who died in the crash, but would not confirm their identity for privacy reasons. 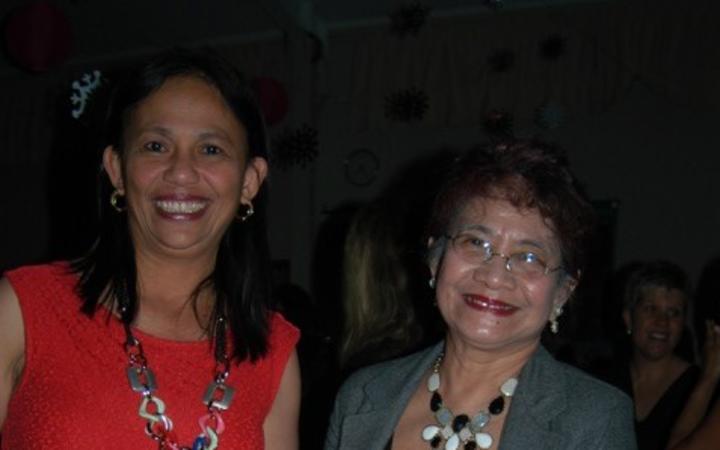 Marilyn Cox, a friend of Mrs Carr, said the couple had been involved in farming.

"Well I knew Erma fairly well and she'd always come and give me a hug whenever I met up with her at the supermarket or the school. She was a beautiful woman, really beautiful."