Mourners have gathered in their hundreds in Northland today to farewell Ngāti Hine elder Pita Paraone, who died on Monday. 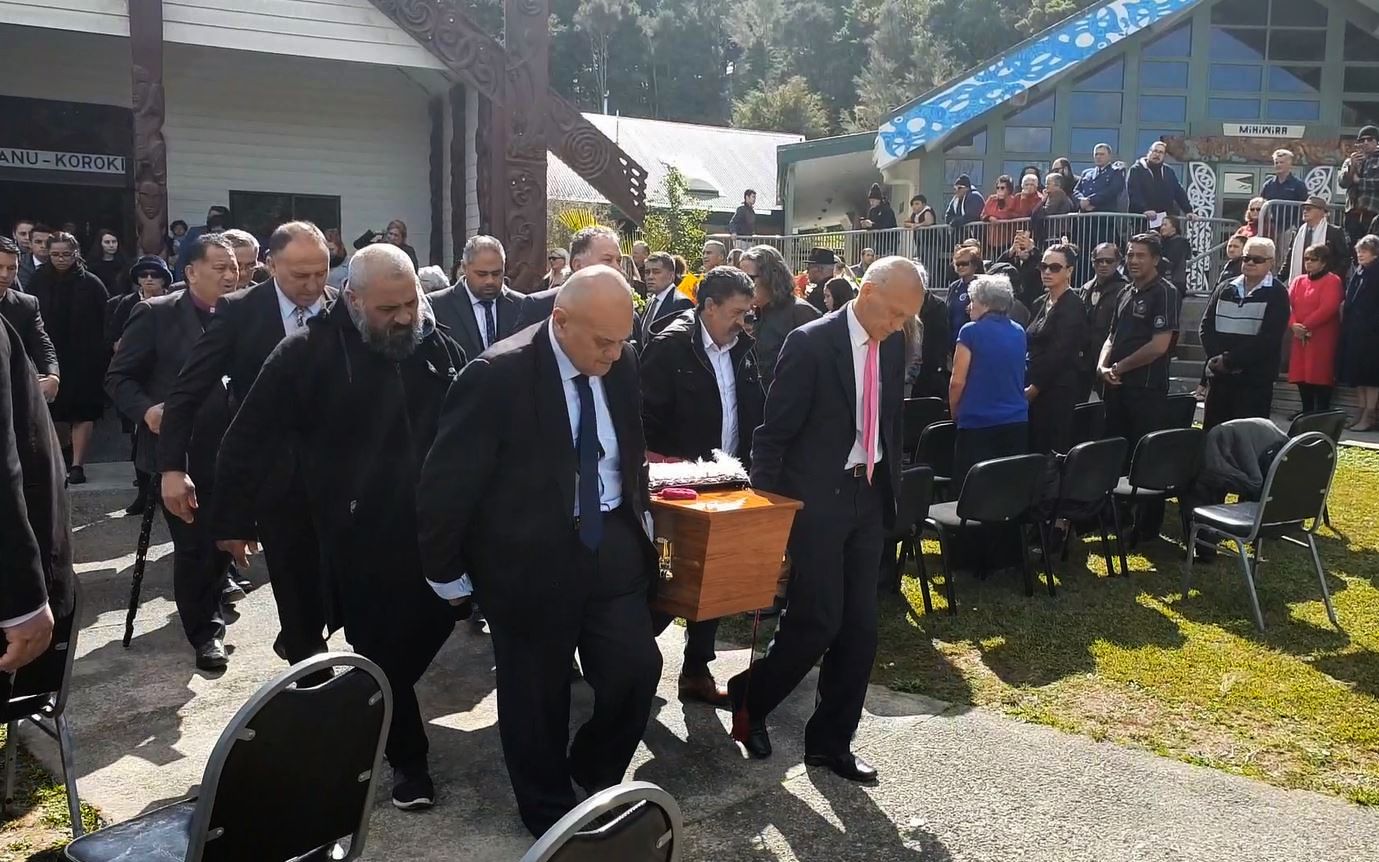 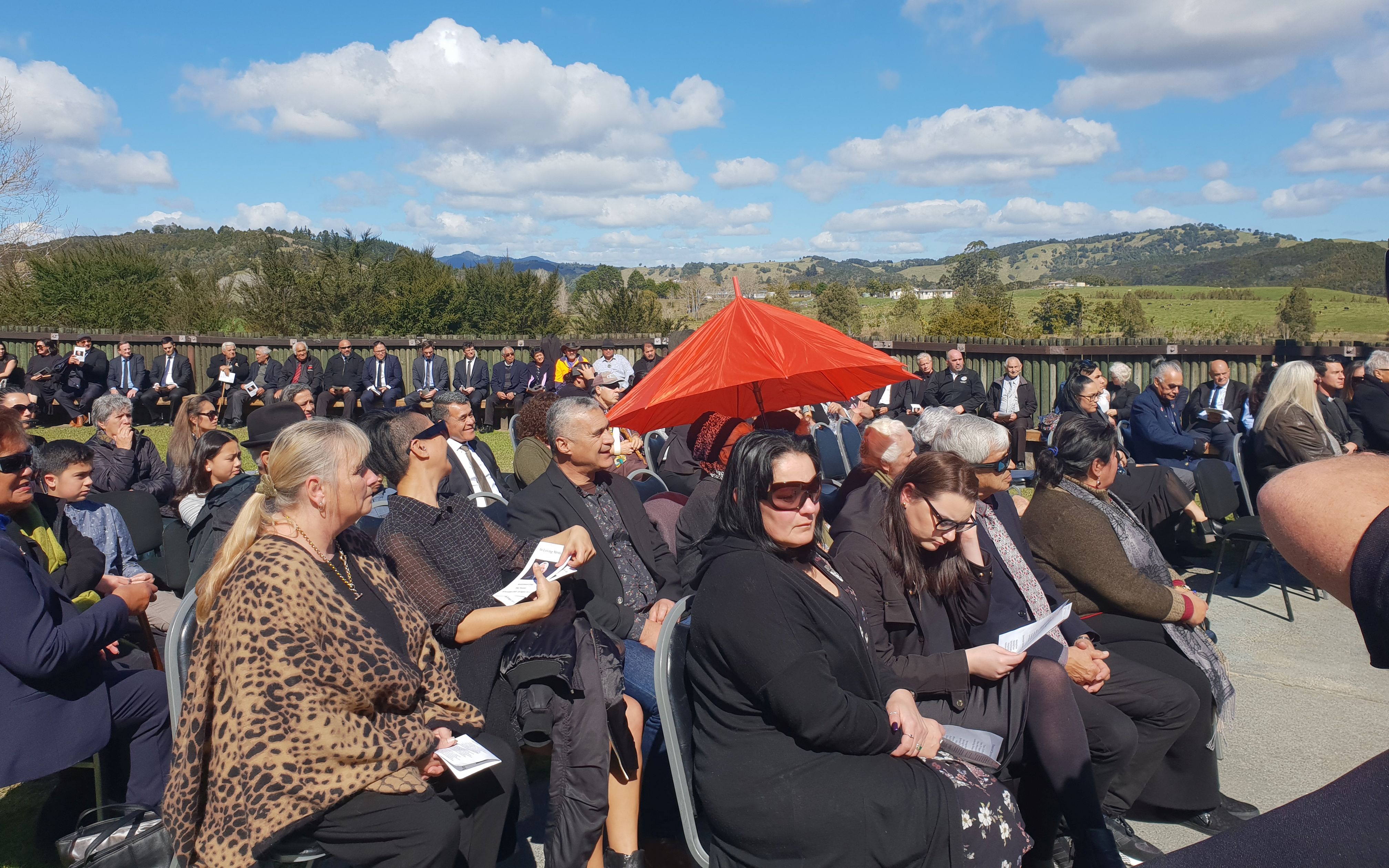 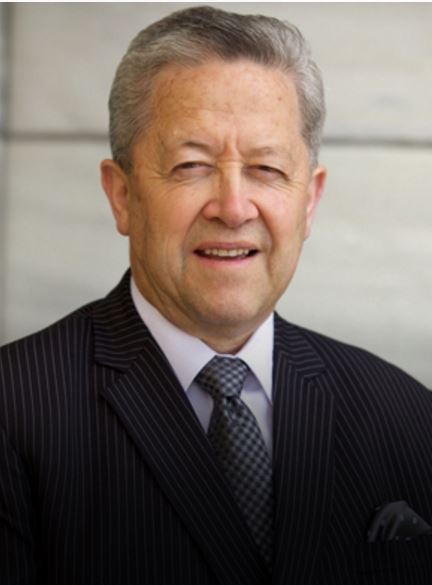 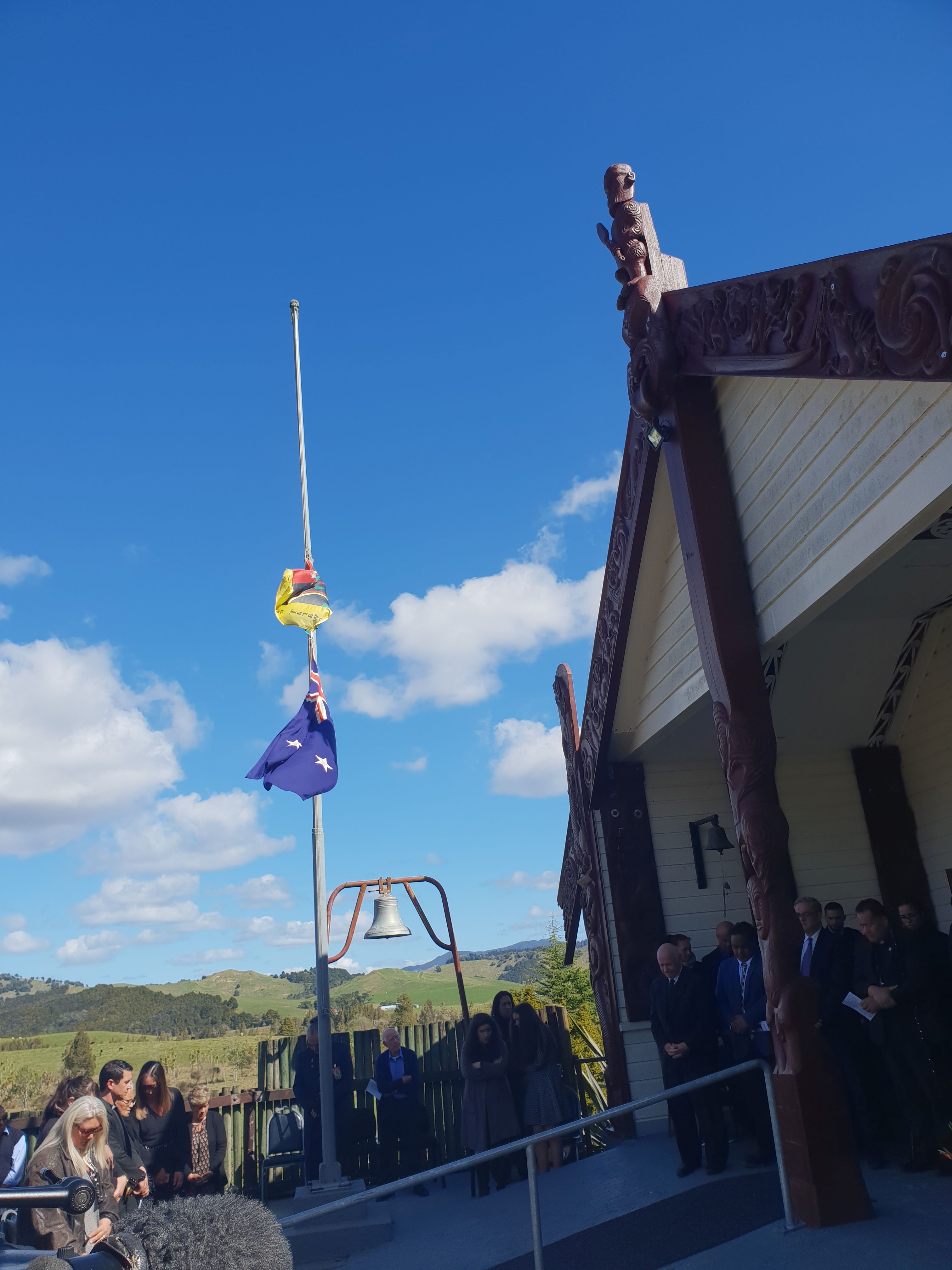 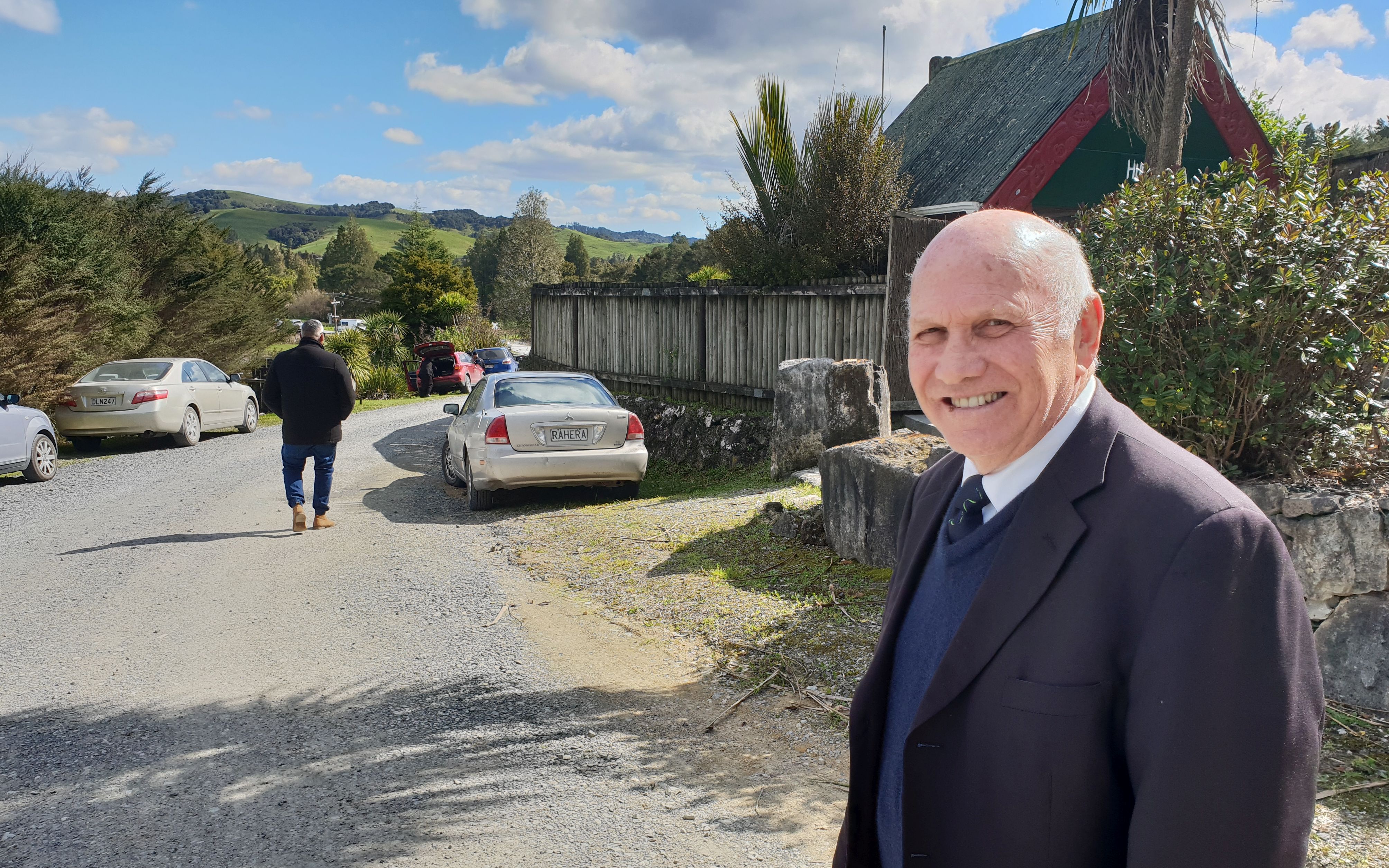 Mr Paraone has been lying in state at his home marae at Mōtatau in the Bay of Islands, with a steady stream or mourners climbing the hill to the marae all week.

The quiet kaumatua was known as a patient, modest achiever. He was celebrated for holding the annual Waitangi commemorations together through years of tumult and for successfully moving the problematic Crown pōwhiri to the Treaty Grounds two years ago.

Mr Paraone was also a New Zealand First MP who served a total of three terms, losing his seat in the last election.

He was a member of the New Zealand Order of Merit for his services to Māori over a distinguished career in the public service.

Mr Paraone is survived by his wife, children and grandchildren.

His funeral service began earlier today, before his burial at his ancestral urupā scheduled for this afternoon.