Millions in assets and cash have been seized in Auckland following a major money laundering investigation. 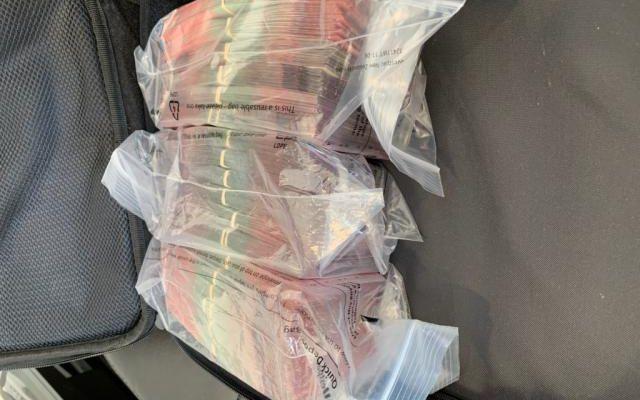 Searches were carried out in Remuera, East Tamaki Heights, Papatoetoe and Karaka and police found $250,000 in cash.

A further of $727,000 has been frozen in numerous bank accounts.

Three properties in Remuera worth more than $7.3m in total have been restrained, police said.

Several luxury European vehicles including a $280,000 Bentley Bentayga, a $120,000 Mercedes GLS, a Porsche Cayenne and a Mercedes C Class have also been seized.

All six have been arrested on a range of charges and are due appear to in Auckland District Court later today. They include:

Detective Senior Sergeant Wayne Gray of the Financial Crime Group said: "Today we have seized around $9m worth of assets out of the hands of those allegedly engaging in criminal activity."

Police were aware there were individuals and organisations enabling this kind of activity which were more than willing to profit off of the proceeds of crime, he said.

"Money being laundered in this case is alleged to have come from various sources, including drug dealing.

"It is well known about the wide-ranging harm these sorts of drugs have on our communities."

Police said further arrests as part of this investigation were possible and enquiries are still ongoing.

"Police will continue to use the Criminal Proceeds Recovery Act to remove the proceeds of crime from these groups as part of our target to seize $500m in cash and assets by 2021."