Five hundred school reports posted to parents never made it to them, and South Wellington Intermediate School says it doesn't know how it happened. 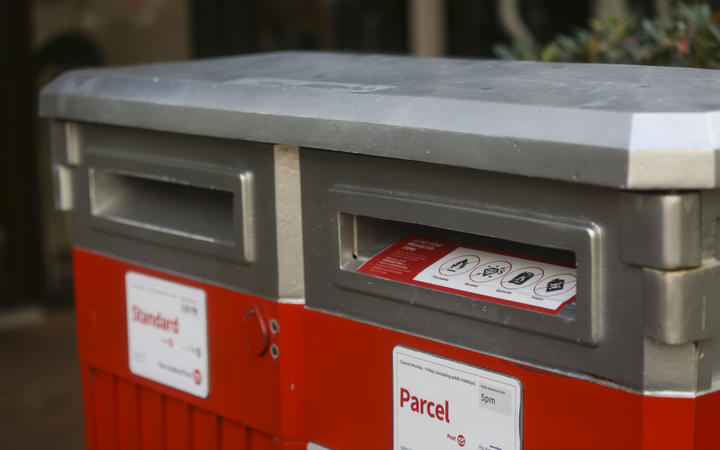 Principal Traci Liddall said the reports were put in pre-paid envelopes at the cost of a "small fortune", but never made it to pupils' parents.

The school sent them by post because often they didn't make using other methods.

"If you're a parent, you will know that often things get left in the bottom of the bag for weeks at a time with a banana and an empty yoghurt pottle," Ms Liddall said.

"But also it means that those parents who are absent from kids' lives still get access to their information. Not all families have email. Probably 18 to 20 percent of our families are refugee families or, you know, low socio-economic families, so they don't all have internet."

The school did have electronic copies of the reports so it was able to reprint them.

"But we just expect that when they go into the post box that we don't have to think about them again.

"We haven't had problems like this before. And we are now seriously considering what our options are."

Ms Liddall said the school would look at emailing the reports.

"We'll still have to print up some. And we'll have to chase a number of parents for email addresses and things like that. Because, for example a dad that lives in Auckland, we'll have a physical address, but we don't have an email address."

New Zealand Post said its investigation to find out what happened to the reports could take time because it was likely they were untracked.

It said there were a range of reasons mail might not be delivered, such as wrong addresses, hold ups, and stamp issues.

Nonetheless, it said it seemed odd for so many items to go missing.

As part of its investigation it will be looking at how they were sent and whether they even made it into the mail network.