A New Zealand motorcyclist has died while racing in the Isle of Man. 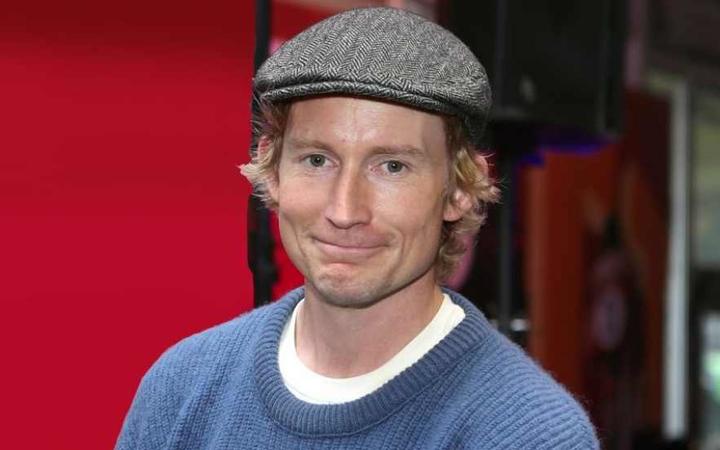 Chris Swallow died after an accident while racing in the Isle of Man. Photo: Supplied / Isle of Man TT Races

STATEMENT ISSUED ON BEHALF OF THE MANX MOTOR CYCLE CLUB

The Manx Motor Cycle Club regrets to confirm that Chris Swallow, 37, from Wellington, New Zealand died today following an accident during the Classic TT Races on the Isle of Man.

In the statement on behalf of Manx Motor Cycle Club, it said Swallow was an experienced and regular competitor who had made his debut in the 2007 Manx Grand Prix.

He had won two runner-up places in the 2012 Classic Manx Grand Prix and was fourth in last year's Senior Classic TT Race.