The ambassador of Ukraine has vowed to track down anyone distributing the accused Christchurch gunman's manifesto and prosecute them. 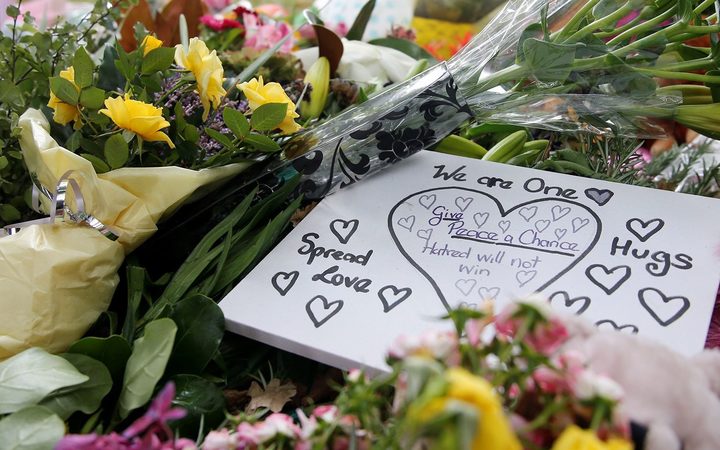 A neo-Nazi in Ukraine is reproducing the document in paperback and selling it through an online messaging app channel set up two days after the 15 March attacks.

"Our law enforcement agencies are now attempting to investigate if it is true, and if it is, we will prosecute. Ukraine will not tolerate any manifestations of extreme religious or racial hatred."

He told RNZ the investigation would take time but Ukraine had the legislation to prosecute those holding or copying the document.

"Our legislation, including the criminal code, clearly defines it as a crime. So any dissemination of the literature that contains hatred is not acceptable in Ukraine."

The manifesto, which quickly spread on 8chan after the Christchurch attacks, has been classified as objectionable in New Zealand.

It is illegal to distribute or even possess a copy of the document without applying for explicit permission from the Chief Censor.

Mr Senik said the Ukrainian government was taking the issue "very seriously" and he was sure a thorough investigation would be conducted.

"This literature might have been disseminated via messenger applications but of course if it is true the perpetrators will be brought to justice."

The ambassador denounced the mosque shootings and said it was both surprising and shocking the manifesto was being distributed and sold online.

"What happened in Christchurch in March is absolutely horrible and the Ukrainian government was among the first to strongly condemn this act and express solidarity and sympathy with New Zealanders."

Ukraine has recently struggled to contend with far-right vigilante groups which have sprung up in the wake of its ongoing conflict with Russia.

But Mr Senik said it was is a peaceful country, supporting many cultures and religions, which didn't tolerate hate.

"Ukraine and New Zealand share the same values; democracy, tolerance and peace. We have Muslim communities and others in Ukraine and we're always in peace.

"That's why we very much sympathise with Kiwis with what's happened in Christchurch. We believe the entire world is one big family so we share the same values and are on the same page."