Northland police have launched a homicide investigation after the death of a five month old baby boy in Whangārei. 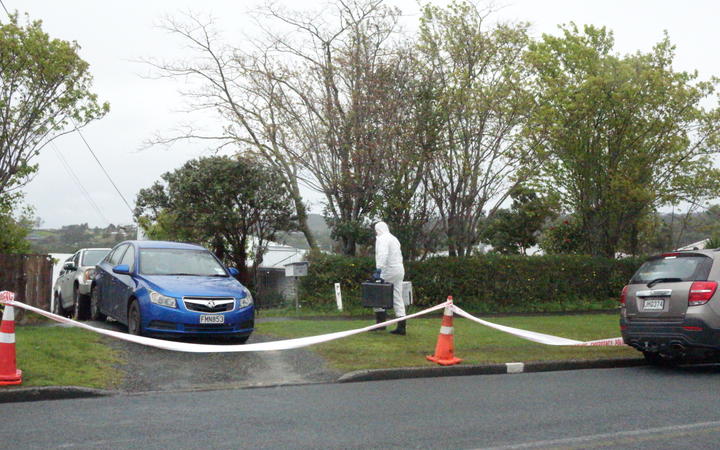 A 28-year-old man has been charged with assault. Photo: RNZ / Lois Williams

Police were called by ambulance staff about 8.30pm yesterday.

The baby died at the scene.

Detective Inspector Dene Begbie said officers arrested a 28-year-old man who had been charged with assault on a child.

A forensic team is now working at the weatherboard home near Northtec, where the baby died.

The 28-year-old man charged with assaulting the baby appeared in the Whangārei District Court this morning.

He was granted name suppression and remanded in custody until 3 September.

An upset neighbour told RNZ she'd heard nothing out of the ordinary at the house last night, until the ambulance arrived followed by the police.

She said the couple who lived there with their two children seemed like a happy family, and it was a shock to hear that the baby had died.

Mr Begbie said investigations were continuing and police could not rule out further charges being laid.