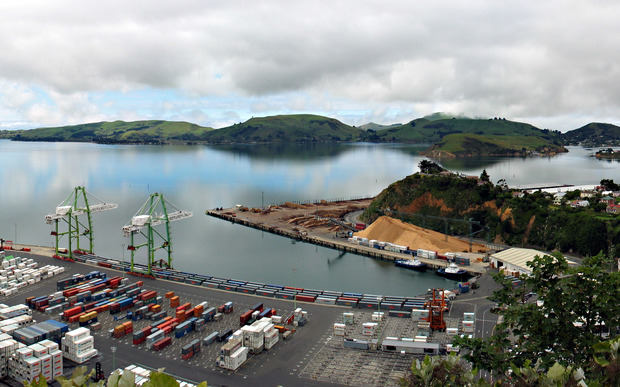 The staff, who are represented by the Rail and Maritime Transport Union and the Maritime Union of New Zealand, made their decision this afternoon.

More than 250 Port Otago workers are represented by the unions.

They voted overwhelmingly for an indefinite ban on overtime as Port Otago had failed to engage on key claims including safety and pay, he said.

"Our members do difficult and potentially dangerous work in all weathers around the clock, they have played, and continue to play a vital role in the success of the regional economy, and they want to work with management on one of the most critical risks to their safety - fatigue," Mr Kerr said.

"Instead they are being subject to a command-and-control management style by people who work nine to five, Monday to Friday.

"Port Otago have rebuffed our attempts to engage with them on the critical risk of fatigue management since the beginning of the year and instead waited until the collective agreement was up for renewal before dropping 170 claims on the table, amongst which were proposals around hours of work that do not fully address the issue of fatigue."

The union members wanted the port to be productive and profitable while maintaining fair wages and safe standards, he said.

"We want management to think commercially and pragmatically so we can all get on with doing the good work that helps drive the Otago economy, we're happy to sit down and thrash out a deal but if that doesn't happen members have signalled an overtime ban is just the beginning."

In a statement, Port Otago said it was scheduled to meet with the employee unions again on Friday.

"We are absolutely focused on the safety of our team and look forward to continued discussions, so we can agree an outcome that is mutually satisfactory for all parties."