The e-scooter war is heating up, with new companies, super-sized scooters, and freebies and discounts to attract customers in the now competitive market. 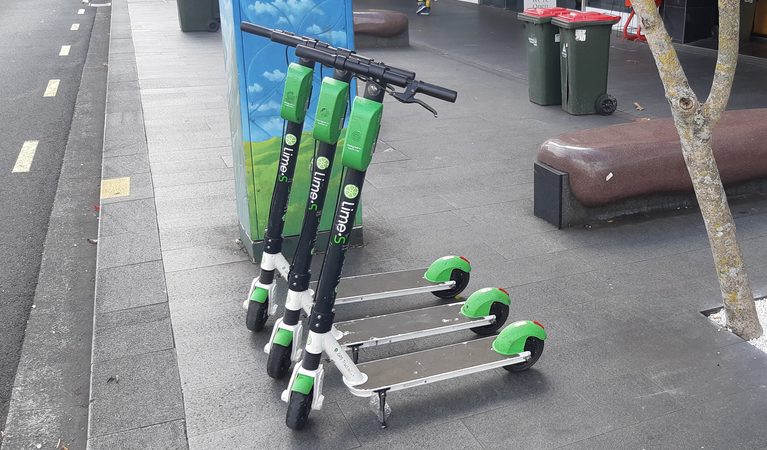 The fledgling industry has also hit some speed bumps with scooters being picked up by tow trucks charging $200 each to release them.

Flamingo, the bright pink new entrant founded by 21-year-olds Nick Hyland and Jacksen Love, launched in Wellington in June with 400 scooters and added 525 in Auckland three weeks ago.

As the competitors jockey for position, all are trying to outdo each other with deals and benefits.

Flamingo is trying to get a foothold against fellow newcomer Wave and behemoth Lime. It waives a $1 unlock fee if a rider takes its scooter from most train stations and bigger bus stops, offers student discounts and will send a helmet for the cost of delivery only. "Some of those key differences definitely come in handy," Mr Love said. 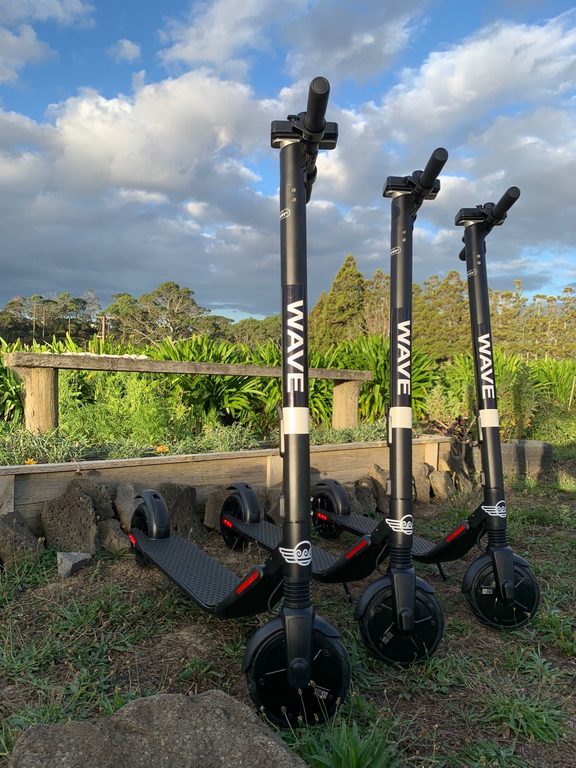 In Wellington, Flamingo is battling Uber's scooter Jump, and is soon to launch in Christchurch. Singaporean company Beam has had scooters in Christchurch since June.

Lime recently put up its price eight cents per minute, but this week announced a new super-sized offering to roll out soon. It has bigger wheels and a better battery, which makes it 5kg heavier.

Auckland Council said it hadn't heard anything formal from Lime about their plans.

"Lime has not released any of these scooters in Auckland and council has not received an application from Lime asking if they can introduce larger scooters to Auckland, so we are unable to comment at this stage on what further safety measure they may or may not have," e-scooter project lead Mervyn Chetty said.

Scooters are facing a problem in their rapid ascent to transport ubiquity. Annoyed residents have started calling towing companies when they find a scooter on their private property. 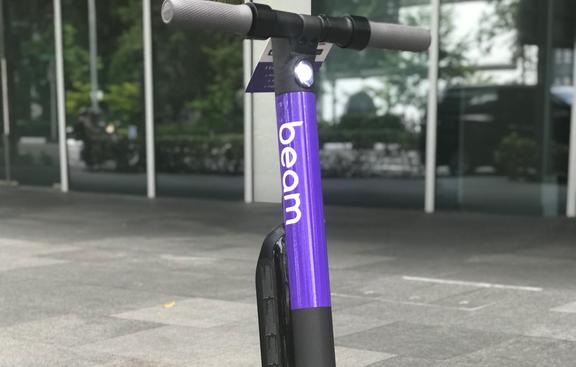 Auckland Towing says it has a garage stacked with about 20 scooters which have been there for months because the companies won't pay the $200 fee each to release them.

Director Anthony Ashford says one company initially paid to release them but stopped, and the last they heard from the firm was a couple of months ago.

"The onus is on the scooter company. [They] have to take responsibility for their clients leaving their scooters where they shouldn't be leaving them. They can't put that responsibility on us and say it's our fault," Mr Ashford said.

"They've got availability in their user contracts to recoup any losses, including towing or impounding, from the person who hired the scooter to start with. Presumably they don't want to do that because it would make [the companies] look bad."

He said they did not take them from footpaths, only when they're called about them being a nuisance sitting on private property. Mr Ashford said companies were just leaving them idle at the tow yard while they talk to their lawyers, but he said there was no way around the $200 fee.

Both Lime and Flamingo say there should be no reason why a tow truck's needed, and they'll happily come take them off people's hands if they're a hassle.

"We have a robust system in place to deal with scooters parked in places where they shouldn't be. Non-compliantly parked scooters should be reported to Lime via the app or via a phone number printed on the scooter and Lime will pick them up within a three-hours of this being reported, Lime's public affairs manager Lauren Mentjox said.

"But we'd really encourage any private landowners to contact us first. We're happy to be really proactive and relocate any scooters. We want to make sure scooter sharing works for the whole city," Mr Love said.

Auckland licences 1875 scooters across three brands, Wellington 800 scooters for two companies, and once Flamingo launches in Christchurch it will have a maximum of 1300 for the three types. They're all $1 to unlock, and either 30 or 38 cents per minute to use.