A Former national ski champion has died while on holiday in Mexico after contracting dengue fever from a mosquito bite. 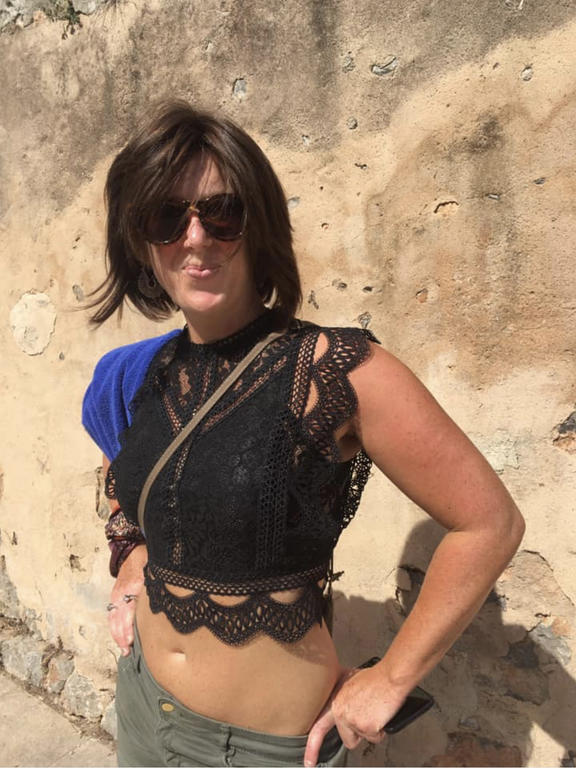 Philippa Greig, known as Pip, was house-sitting for a friend in a little village where she was bitten, her father Rob Greig said from Puerto Vallarta, in Mexico, today.

He suspected she didn't realise she had dengue fever for four or five days until neighbours, seeing she was unwell, insisted she go to the base hospital in Puerto Vallarta, 40 minutes away by boat.

Mr Greig said she died in hospital last Saturday, and despite having CPR applied for 40 minutes, couldn't be brought around.

"It's a wee warning to anyone that travels that these things happen.

"There are two forms of dengue fever and she got the worst one."

"It's going to take time to work through it all, but we're so appreciative of all the support that we're getting."

He estimated it would be three to five days for matters to be sorted out before they could fly home.

"It's very, very tough, and it's not the way you want to bring your child home, that's for sure."

She is also survived by her sister Mitchey and brother Andrew.