Newly-released figures show suspended truck engineers were twice as busy as their rivals as they pushed through certifications at a rapid rate. 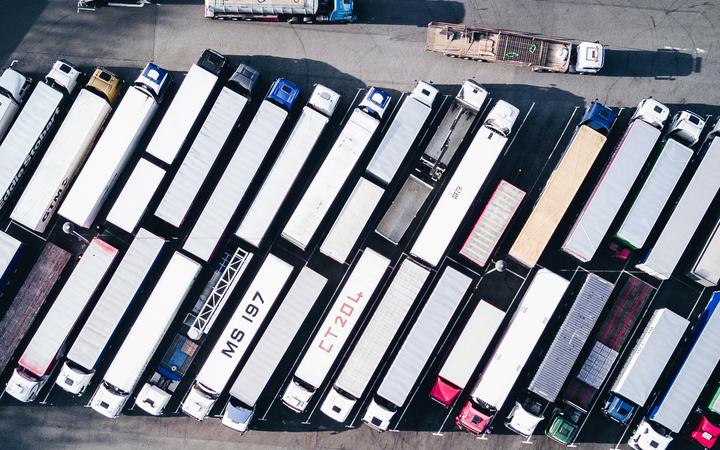 Truck engineers are authorised by NZTA to issue a certificate, called an LT400, on completing repairs or modification work. Photo: Unsplash / Nigel Tadyanehondo

But the evidence over several years that the inspection and design of towing connections and the like were being rushed, did not trigger any Transport Agency action.

It was not till after a badly-designed trailer broke off a truck that an industry-wide crackdown was sparked last year.

The figures released under the Official Information Act show that three heavy vehicle certifiers who have been suspended or quit the industry amid that clampdown - Peter Wastney of Nelson, Patrick Chu of Auckland, and Dick Joyce of Wellington - issued between them on average 150 certificates a month since 2013.

The agency refused to provide the numbers for each of the three for privacy reasons.

This is twice the rate for other certifiers, who averaged about 26 per month since 2013.

Several rival certifiers have told RNZ that certifications that were fast and cheap had been undercutting the market.

Engineers are authorised by NZTA to issue a certificate, called an LT400, on completing repairs or modification work.

That works out at 75 a month - three times the average.

The Transport Agency has admitted running down its enforcement to the point it had just one auditor covering the entire country's heavy vehicle certifiers.

It has been trying to recruit more engineers to do audits this year.