A dentist has been told to apologise and get extra training after performing root canal on the wrong tooth of a patient. 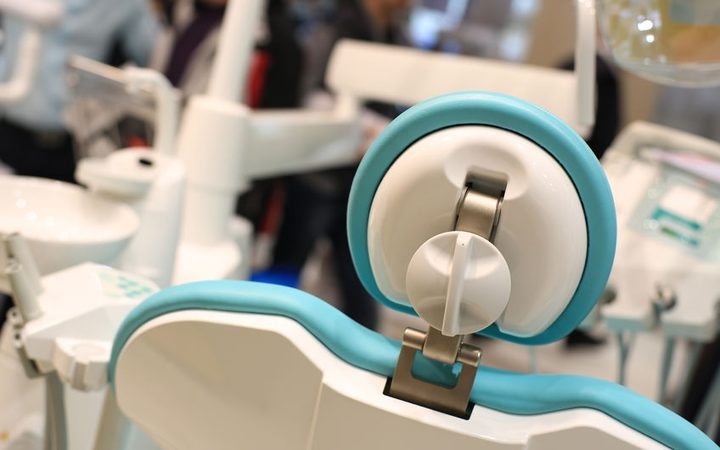 A woman went to see the dentist for inflamed gums, pus between her lower two front teeth, and pain in April last year, according to a report released on today by deputy commissioner Kevin Allan.

It said the dentist performed an assessment, including various tests, and diagnosed the right front tooth with chronic periapical periodontitis and concurrent acute infection.

At the appointment, the dentist isolated the left front tooth and performed the treatment on it in error. There was no pus or blood draining from the root canal when the tooth was opened, indicating that the nerve within the tooth was non-vital, according to the report.

He scheduled an appointment for the next stage of the treatment and noticed the error when reviewing the radiographs and writing his notes once the woman had left the room, the report said.

While the woman was still at reception, he immediately informed her of the error, apologised and advised her that the right front tooth still required treatment.

The woman was later referred to a specialist endodontist, arranged by the dentist upon the woman's request, and the root canal treatment on the left tooth was completed. The woman's symptoms resolved, and the right tooth did not require further treatment at that time, the report said.

The report said the dentist failed to isolate the correct tooth for operation and therefore performed the canal treatment on the incorrect tooth.

The commissioner has recommended that the dentist provide a written letter of apology to the woman and participate in training relevant to the issued raised in the case.