A homicide investigation has been launched after a woman who was seriously assaulted in Hastings last week died on Sunday. 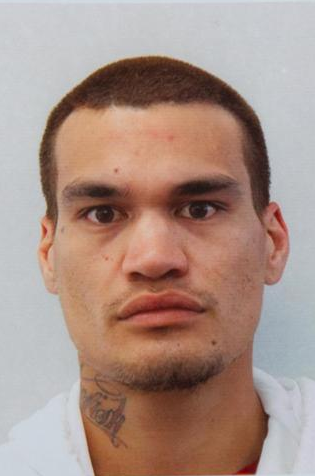 Ranapera Taumata is wanted in relation to the death of a 22-year-old woman. Photo: Supplied / NZ Police

Officers want to speak to 26-year-old Ranapera Taumata in relation to what happened and have a warrant for his arrest.

They say they have concerns for his wellbeing.