This story discusses graphic details of suicide and death threats.

A Christchurch woman is hoping for a "huge shake-up" to Corrections' letter-checking system, after receiving more than 30 abusive, threatening and suicidal letters from a family member in prison.

Lisa McLaren said she battled for three years to block letters from the family member convicted of property damage and arson, despite being 16 when they first started arriving, and having a trespass notice against him.

She said it took four or five calls to Corrections to get the letters stopped, but her family member was able to pass on her address to other prisoners, who also began writing to her and her family.

"Even now when I see the brown envelope coming from Christchurch prison in the mailbox ... it sets off a response," she said. 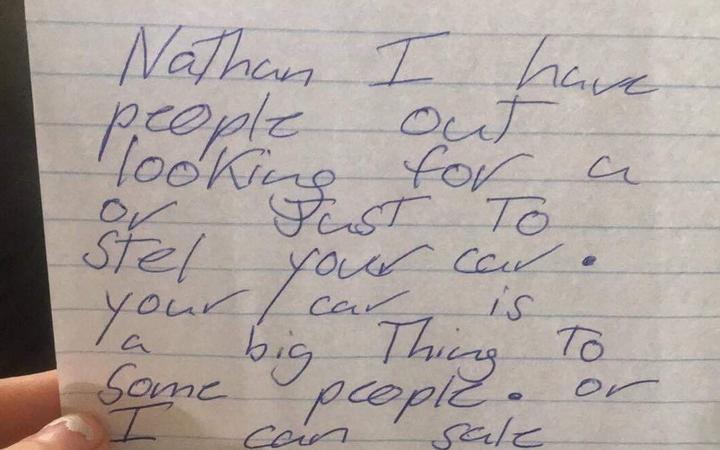 On Friday, Corrections admitted the man arrested for the Christchurch mosque attacks has sent letters to supporters. Experts have started checking letters from prisoners with extremist views and the matter is due to be discussed in Cabinet tomorrow with a view to law changes.

Chief executive Christine Stevenson said she no longer had confidence in the existing processes for reviewing and assessing of prisoners' mail, and sent out an "unreserved apology" with the announcement of the new procedures. 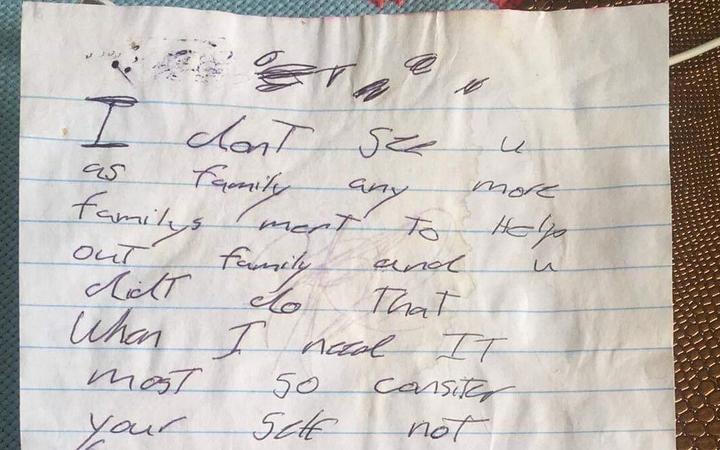 But Ms McLaren said the correspondence of general inmates should be reconsidered, as well as known extremists.

She said as a victim of the actions that put her family member in prison, she was shocked he was able to directly correspond with her.

RNZ has viewed letters detailing suicide plans and pointing the blame at Lisa and her family for his crimes, as well as threats.

"And the fact he was a family member, he was able to give such specific information like I will do such-and-such to your black car, the Nissan. And there was threats of gang connections ... that certain family members would be dead by Christmas," Ms McLaren said.

"It made us feel so unsafe in our own home." 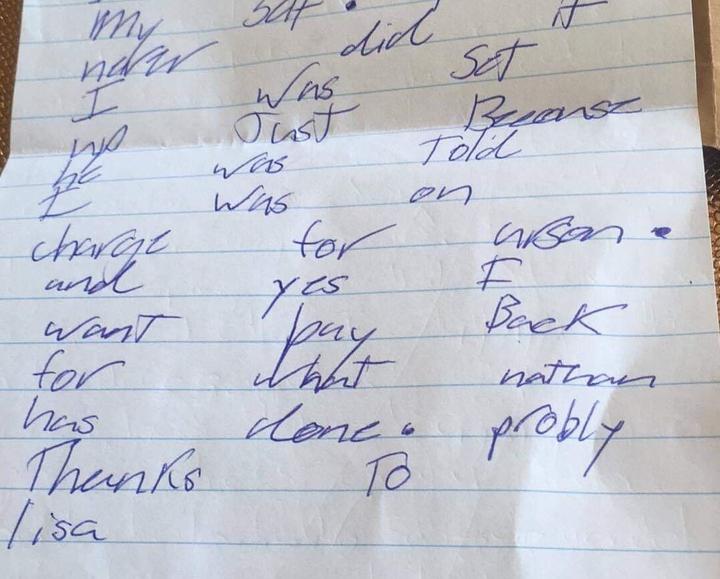 She said she is grateful the letters have finally stopped from her family member and from other prisoners - but the impact of the letters will be long-lasting.

"I'd just like, when an inmate is corresponding with someone, for [Corrections] to double check it's not a victim ... just to have a bit more kōrero about whether they want to receive mail," she said.

"I think it's telling, that something is going wrong in their system, for that sort of thing to slip through the cracks."