The police are looking for a man after a stabbing at a Christchurch service station this morning. 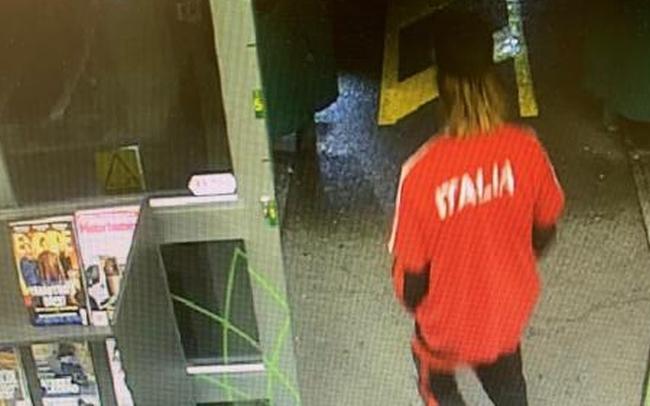 A man was taken to hospital in a serious but stable condition after the stabbing, shortly after 6.30am at the BP on the corner of Edgeware Road and Cranford Street in the suburb of Edgeware.

An earlier report said the stabbing victim was a woman.

The police say the stabbing happened after two men exchanged an offensive gesture with a woman and a man in the entrance of the service station.

The offender used a small knife to stab the victim twice.

He was not known to the victim.

The police have released a photo of the offender, who was wearing a black top and black pants, and later put on a red t-shirt with ITALIA on the back.

They say they would like to hear from anyone who can help them identify the offender, or who has information that could assist their enquiries.

Anyone who can help is asked to call 105.

Information can also be provided anonymously to Crimestoppers on 0800 555 111.