Two new ambulances are being donated to St John in Christchurch, as thank you for the brave work paramedics did after the mosque attacks. 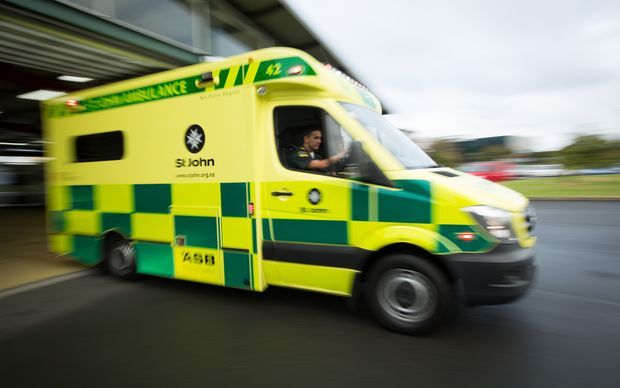 The Teochew International Foundation and Chao Shan General Association of New Zealand have earmarked $460,000 for the ambulances.

The two business groups were holding their biannual conference in Auckland when the mosque attacks occurred, and collected $2 million in two days from donors.

Most of that money was gifted to the Muslim community through the Christchurch Foundation, but the remainder has gone into the Generation 3 ambulances.

A Chao Shan General Association spokesperson said when the Christchurch shootings happened, they knew St John would be the people running into the mosques.

Before the ambulances hit the streets there will be a dedication service where members of the Muslim communities and donors can view them.