A Southland man wanted for stealing two police-issued Glock pistols is in custody. 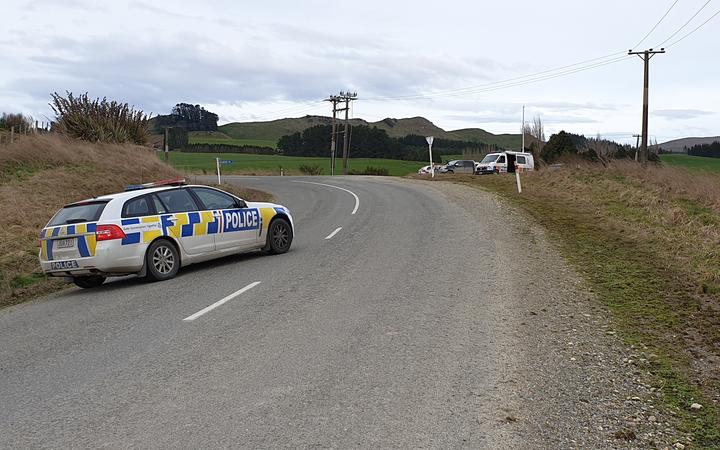 Police confirmed the 24-year-old was located this afternoon after more than 36 hours on the run.

He's believed to have rammed a police car shortly after midnight in Gore on Wednesday, before stealing a patrol vehicle, ramming another police car and fleeing with the Glock pistols.

The police confirmed he used keys left in the ignition to open the car's lock box and remove the police-issue pistols with contain up to 17 nine-millimeter rounds each.

More than fifty officers had been involved in the search for the man.

Southern District Commander Superintendent Paul Basham said one of the stolen guns was found with the man, and they're still looking for the other.

"From our point of view the job's not over; we will continue to bring a real intensity and a relentlessness to this till we have safely recovered the second firearm."

A Christchurch specialist search team and a gun dog were also part the search.

Hori Gemmell is due to appear in Invercargill District Court tomorrow morning. He faces charges of reckless driving, theft, unlawful possession of a pistol, and one charge of unlawfully taking a motor vehicle.