Neighbouring residents of a Christchurch mall will battle the City Council over plans to expand the complex. 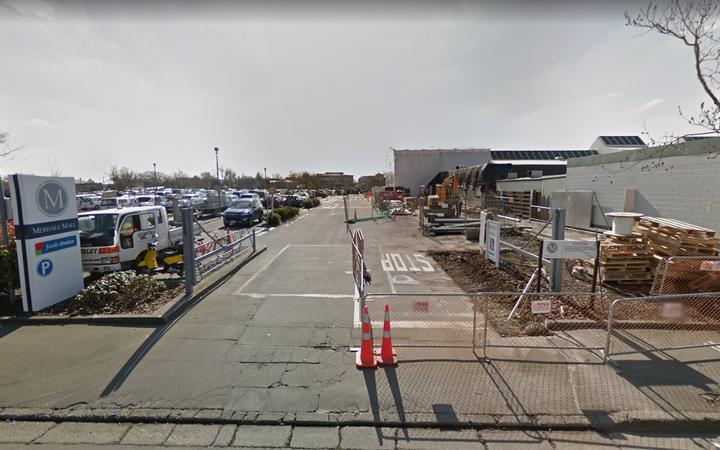 The decision to expand Merivale Mall ruffled the feathers of neighboring residents who planned on heading to the high court to stop its growth.

Merivale is a leafy, high density suburb near the city, and any expansion to the mall would dramatically change what is already there.

The complex's owner, TEL Property Nominees Limited, plans to almost double the size of the centre and build a three-level car park and 24 homes.

The council hearings panel said any "adverse effects on people, the surrounding environment and traffic would be less than minor."

John Higgins - Head of Resource Consents said "we appreciate the concerns being raised about the approval of the resource consent for Merivale Mall. However, the Hearings Panel is bound by a statutory process under the Resource Management Act. This process is tightly prescribed and consultation can only be undertaken in limited circumstances. These circumstances were canvassed thoroughly in the decisions."

Merivale mall had a $10 million upgrade last year, more than eight years on from being damaged by the 2010-2011 earthquakes.

Business owner and resident against the expansion Frank Van Shaijik said it was a shock and seemed like an illogical idea, give the council wanted to get more people back into the city.

"The major one is traffic flow, the apartments are three level and blocks a whole lot of sun... it will devalue my property," he said.

Councillor Jaime Gough agreed and was disappointed about the lack of public consultation.

"I find it staggering that full notification or at least limited notification would not have been the preferred path from the Commissioner and Hearings Panel," he said.

"Urban sprawl and the disproportionate expansion of the suburban malls has historically proven to be very unhelpful for Christchurch and its central city pre quake and I would be horrified to see this same mistakes repeated."