A Wellington business owner has been ordered to pay over $10,000 for allowing an unsupervised trainee to carry out prescribed electrical work. 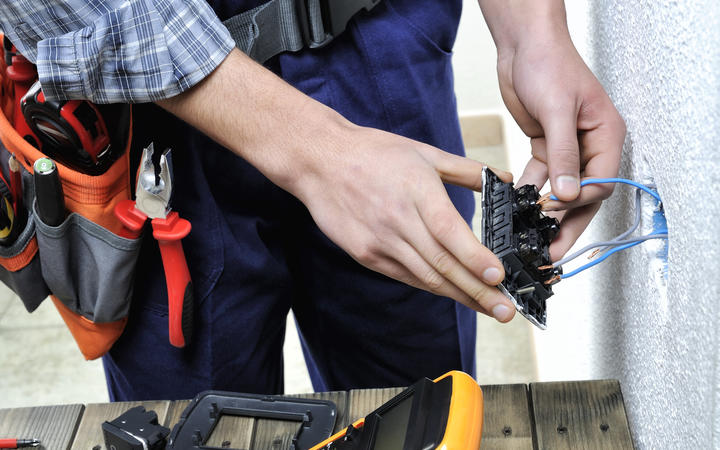 Dhiraj Gogna, director of LEDRUS Holdings Limited, pled guilty to allowing a trainee electrician to carry out two jobs, without a practising certificate.

The charges date back to 2017, when two homeowners purchased vouchers off the website Groupon, for eight hours of work, to be carried out by a registered electrician.

But in both cases, the person who purchased the work, checked the Electrical Workers' Register, and found that the electrician who did the job was not licensed to carry it out unsupervised.

In one instance, Mr Gogna arrived with the trainee to "scope out" the work, before leaving, allowing the trainee and an apprentice to finish the work.

In a statement, the registrar of electrical workers, Duncan Connor, said that Mr Gogna's actions were "both highly irresponsible" and "illegal".

"It is important that all prescribed electrical work is carried out by a licensed electrical worker," he said. "Or if the work is being completed by a trainee, that they are supervised by someone who is licensed whilst doing so."

Mr Connor advised anyone who is looking to hire an electrician, to consult the register, or ask to view the electrician's license ID card.

The Wellington District Court ordered Mr Gogna to pay a total of $10,800 plus costs.