A search is underway in Hawke's Bay after a man failed to return from a fishing trip yesterday. 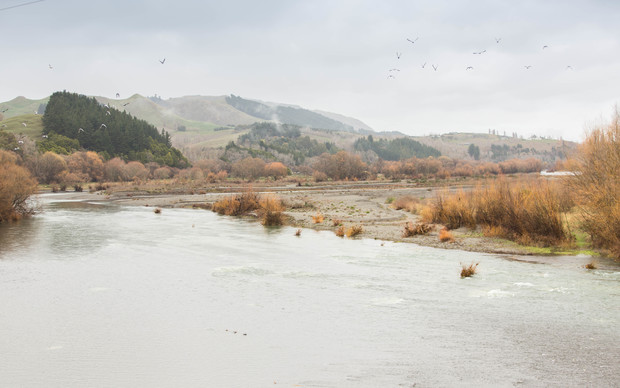 The 75-year-old man had been fly fishing in the Tukituki River at Haumoana.

A search and rescue operation, including a helicopter with infrared technology, resumed early this morning.

Police said the weather yesterday was fine and sunny, and was unlikely to have caused any problems.

The man's vehicle was found parked near the river.