The Serious Fraud Office says it has closed its investigation into official information being shared with private investigators Thompson & Clark. 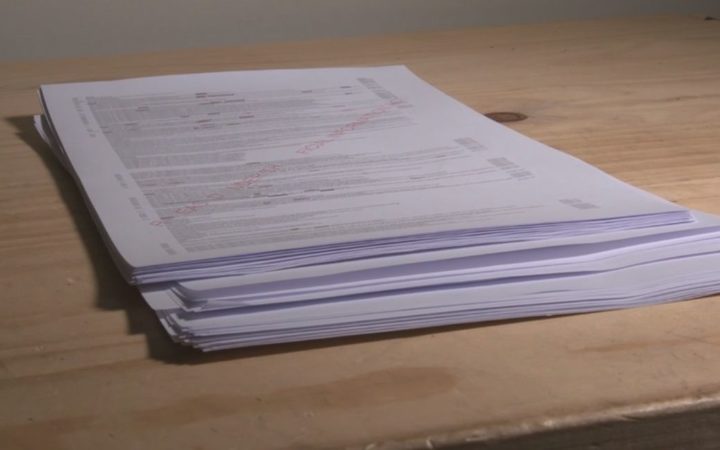 The Ministry of Primary Industries went to the SFO last year after finding that official information had been inappropriately shared.

In a brief statement released today, SFO director Julie Read said the high evidential standard for laying criminal charges had not been met and the investigation had now closed.

She said the investigation focused on whether official information had been used in a corrupt way.

A State Services Commission inquiry into the use of external security consultants by government agencies was released in December and found that two Ministry of Agriculture and Forestry employees breached individual privacy and the code of conduct requirement to treat information with care.

Police said in May that Thompson & Clark did not break the law after it was was hired by the Crown's claims settlement agency for the Christchurch earthquakes, Southern Response, to monitor the activities of claimants who it accused of threatening its staff.