Police have sized more than one million dollars in cash and assets, as well as meth with an estimated street value of $12 million. 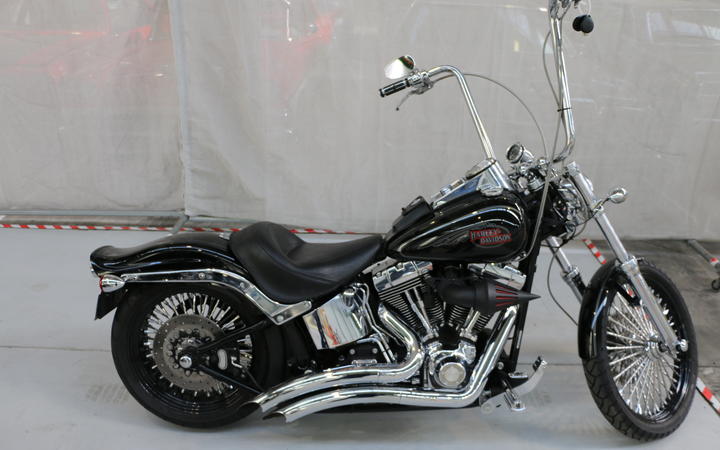 One of the bikes seized in the drug bust. Photo: NZ Police

In a major drug bust today, more than 150 police staff raided houses and commercial properties in Auckland, Canterbury and Southland.

Ten people have been arrested. 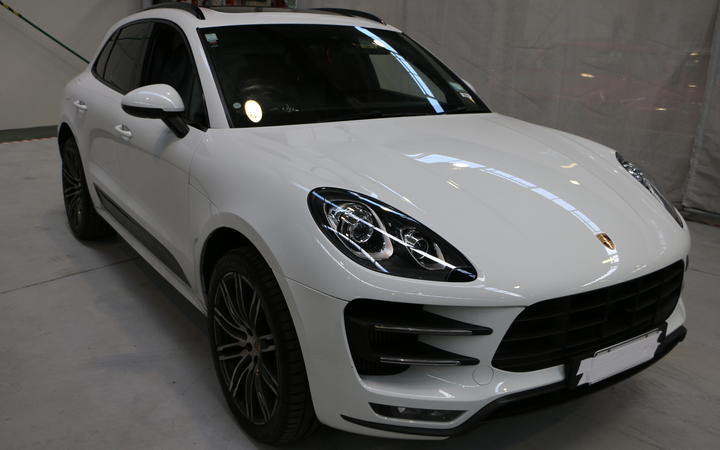 The warrants are part of an operation dubbed Operation Maddale, run by the National Organised Crime Group.

More than $550,000 of cash was seized along with luxury vehicles including a Porsche, a Jeep and several motorbikes.

National Organised Crime Group's Detective Inspector Greg Cramer said the seizures and arrests have disrupted a sophisticated methamphetamine network within New Zealand, and will prevent a significant amount of harm to our communities.

"This drug has a devastating impact on our communities and affects countless Kiwi families.

The seizure of 20 kilograms of methamphetamine will prevent significant further harm to those families," he said

"We want to send a strong message that anyone who chooses to cause harm to our community through the manufacture or supply of this drug will be found out and held accountable."