The Ministry of Social Development has been contacted by just 61 people following a damning inquiry by the Privacy Commissioner into its fraud investigation tactics.

That's despite the fact potentially thousands of people have had their privacy breached.

In May, Privacy Commissioner John Edwards concluded that the ministry had been systemically misusing its powers while pursuing people it suspected of benefit fraud, and unjustifiably intruding on their lives.

Mr Edwards was especially critical of the ministry's practice of bypassing beneficiaries under investigation and going straight to third parties - allowing it to collect excessive amounts of highly personal information, without the person's knowledge. 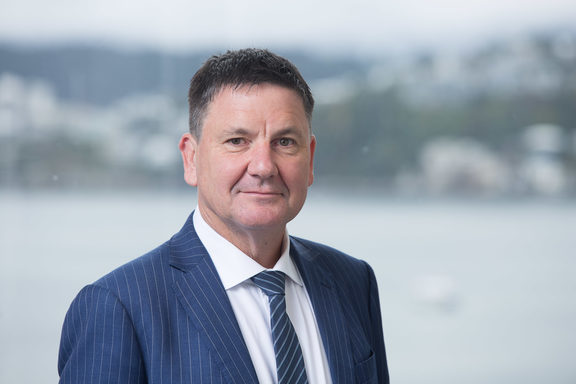 The ministry had been doing this since 2012, but only in serious high-risk fraud investigations - about 2300 cases each year.

But it accepted the commissioner's finding that it had been acting inconsistently with its legal obligations.

At the time, the ministry urged people who were concerned about their privacy being breached to contact them and it set up an investigation enquiry form on the Work and Income website. 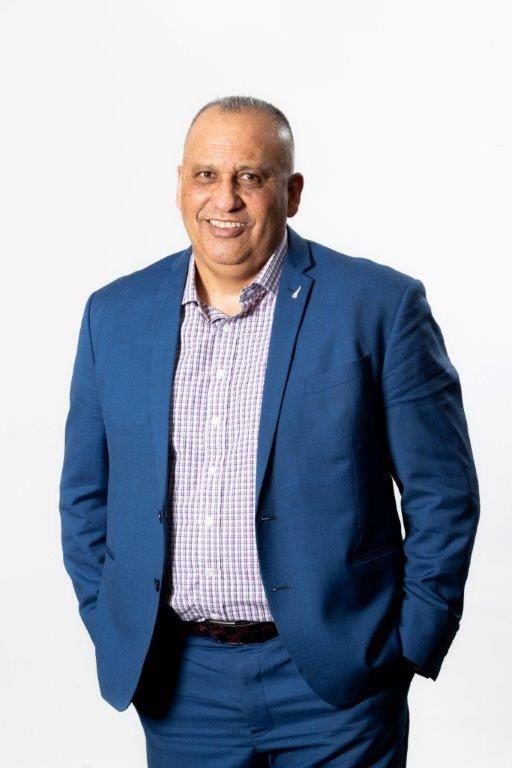 "These have been about a broad range of things, including clients checking in on their current investigations, business as usual queries about reviewing decisions or debt repayment reductions, and more," he said.

"We're committed to ensuring people have access to their information and are able to raise any concerns they have with us. Those people who have been investigated will likely have already been contacted by us as part of that investigation. However, we do want to remind people, that they can ask us at any time, and we will look into their case further for them."

Mr Rickard said any potential Privacy Act breaches would be looked at on a case-by-case basis.

"Identifying exactly what's happened, and how the matter can be resolved with the person, is based on the facts unique in each specific situation. We're currently considering whether we need processes to support this."

An independent review of the ministry's fraud practices and policies was ordered following the Privacy Commissioner's inquiry.