Driving and vehicle testing officials at Vehicle Testing New Zealand (VTNZ) will walk off the job tomorrow, now that mediation has failed to resolve a pay dispute with their employer. 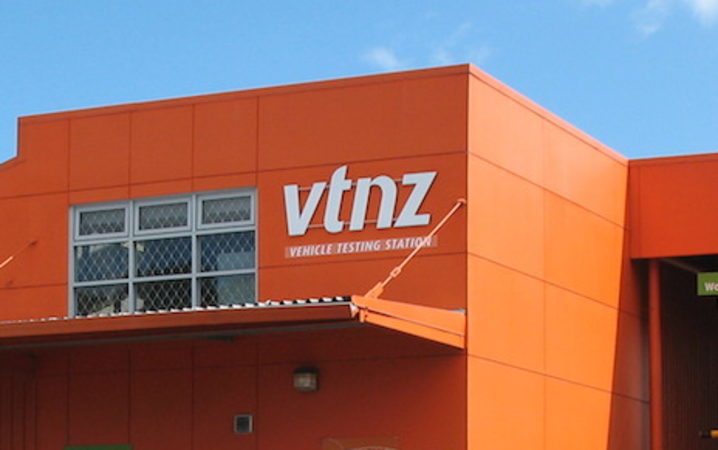 E tū union members, who say they are not paid enough for a hazardous and dangerous job, will strike for 24 hours.

Since 2014, VTNZ has been run by a German company, Dekra, which members say has refused to increase pay scales.

Union advocate Sunny Sehgal said workers often faced threatening customers and it was not uncommon to have to call the police.

He said driver testing members did a dangerous job and that was not reflected in their wages of between $21.00 and $22.50 an hour.

VTNZ said industrial action by about 40 staff across eight regions would not greatly affect services.

Spokesperson Melissa Jordan said the company was committed to negotiating in good faith for a reasonable settlement with the group and was disappointed they had chosen to strike.

"We've proposed a settlement for driver testing officers of three percent for the next year, and are considering a recruitment and retention component for all areas where it is hard to employ good people."

VTNZ had been in touch with affected customers, Ms Jordan said.

Union members make up less than 4 percent of employees.

VTNZ was a state-owned enterprise before being privatised in 1999. It has been appointed by the Transport Agency to carry out vehicle inspections, and contracted to provide vehicle registration and driver licensing services.