State Highway 6 south of Nelson is down to one lane, following a serious two-car crash this morning.

The police say they were called to the crash at Kohatu Bridge, about 50km away from Nelson, around 8.50am.

UPDATE 11:35AM
The Kohatu Bridge is now OPEN to one lane under STOP/GO traffic management. Please take extra care while passing. ^EHhttps://t.co/agWg5DY7dT

They say one person is seriously injured, and the Serious Crash Unit is examining the area.

The police are asking motorists to avoid the area. 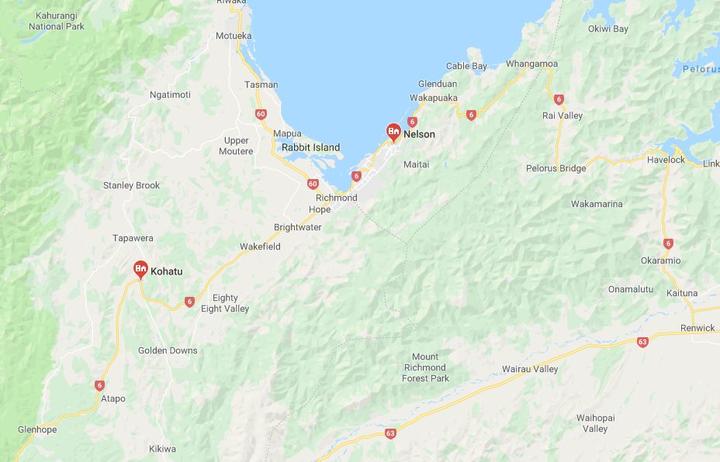