One of New Zealand's most prolific designers for theatre and the performing arts, Raymond Boyce, died yesterday at the age of 91. 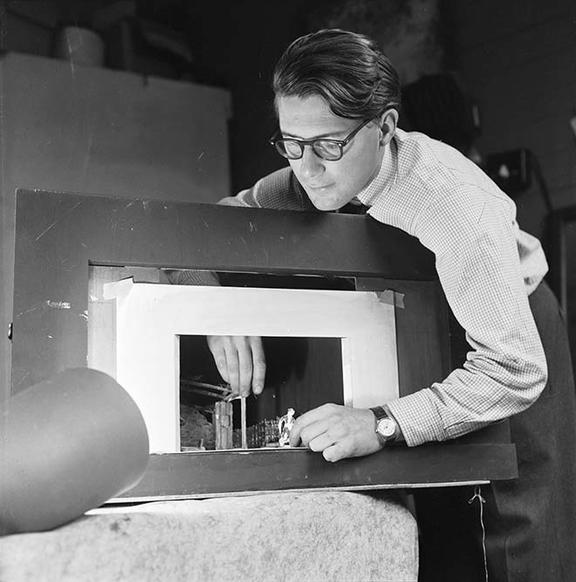 Mr Boyce moved to New Zealand from the United Kingdom in 1953 and went on to design more than 250 productions for the likes of the Royal New Zealand Ballet, Wellington City Opera and Downstage Theatre.

His close friend Dawn Saunders said he was an inspiration, and the best role model one could hope for.

She said he would be sorely missed, but his legacy would live on.