Auckland Transport is looking at cutting off Wi-Fi at some of its train stations at night to improve security. 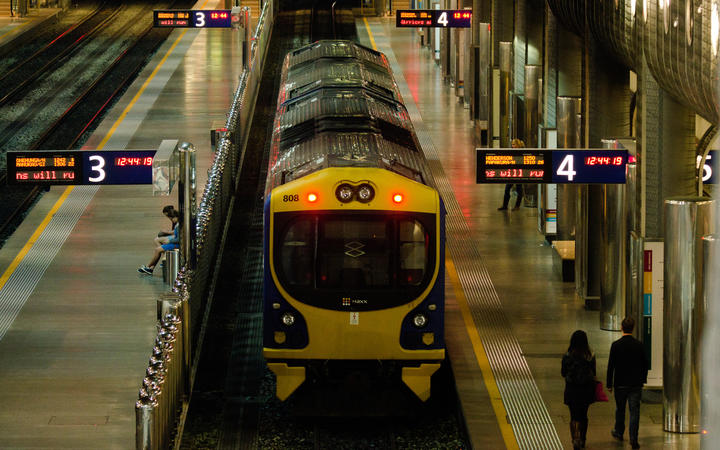 The agency said it was one of the long-term options it was considering as it tried to deal with problems with groups of people gathering at stations after the last train left.

It said no decision has been made yet, but the move could be made in the future.

Auckland Transport was also working with the council on imposing liquor bans at its facilities, which will be done on a location by location basis.

It said Papakura in south Auckland will be a priority for the liquor ban, based on a recommendation from the police.