Flooding from a burst water main in Queenstown has blocked off streets, damaged cars and left some people unable to drive away from their homes. 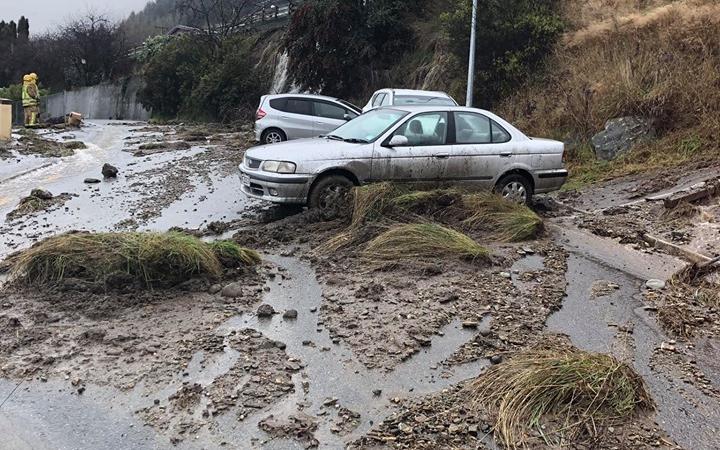 Emergency services were first called about 10.40am to reports of flooding at the St Moritz Hotel.

Queenstown Lakes District Council said a contractor hit the pipe on Thompson Street causing a large volume of water to flow down onto Brunswick Street.

Both streets are closed with cordons in place as the damaged pipe is being repaired. 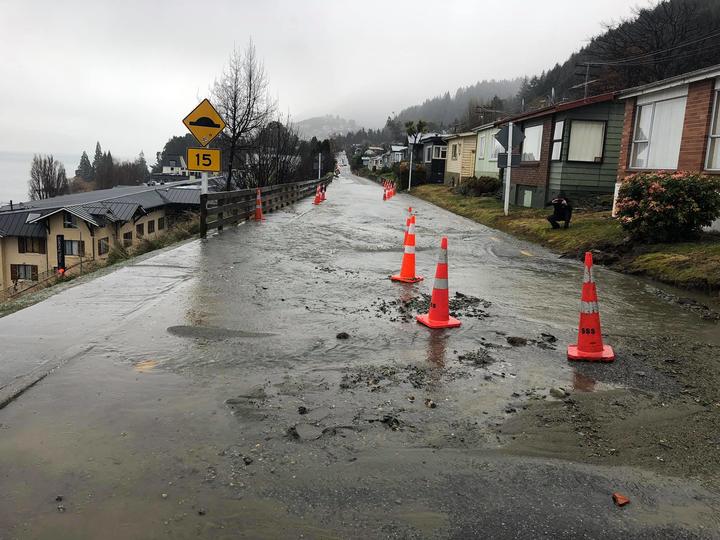 "Unfortunately some debris has entered the lake - this has been contained and a clean-up underway.

"The water was shut off in time to reduce the effect on the reservoir, meaning residents in the immediate area and town centre will still have access to water. Council contractors are urgently working to repair the main and working with any residents or businesses affected." 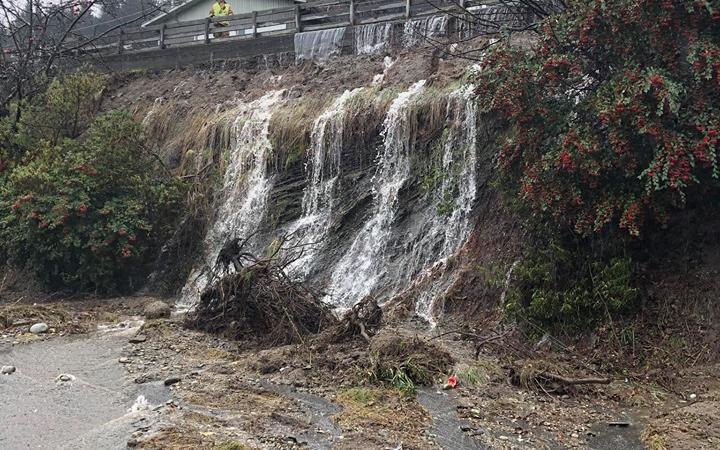 Philip Smyth has been renovating his mother's house on Glasgow Street, and has been stuck there since the floods began.

Vehicles are not being allowed through.