People are being warning not to eat shellfish along the Taranaki and Waikato coastlines because of a potentially fatal poision. 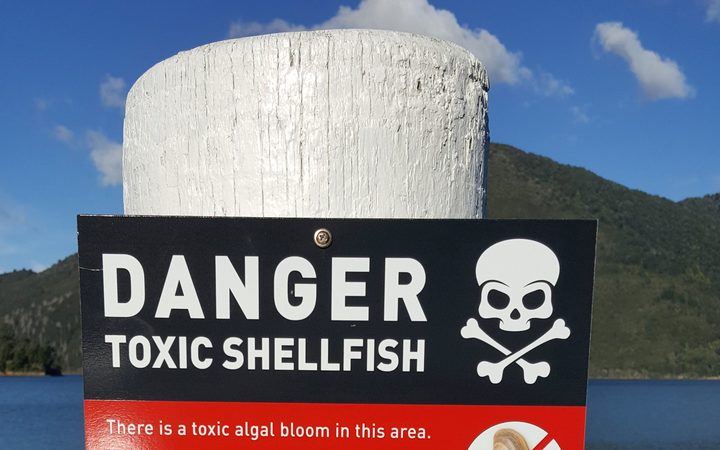 The Ministry for Primary Industries said it found higher than safe limits of Paralytic Shellfish Poisoning between Oakura and Albatross Point, south of Kawhia Harbour.

The toxin can cause numbness, difficulty in swallowing or breathing, paralysis or even death.

The ministry said no bivalve shellfish, such as pipi, oysters, mussels or kina should be eaten.

Cooking does not remove the toxin.

It said pāua, crab and crayfish could be eaten only if the gut had been completely removed first.

Another warning was issued yesterday for the Hawke's Bay Coast area, from Mahanga Beach south to Porangahau Beach.

Tests taken on shellfish in that region also found the same toxins to be above the safe limit.