A painter says he is owed money from a Canterbury building firm, where former staff have alleged they weren't paid wages. 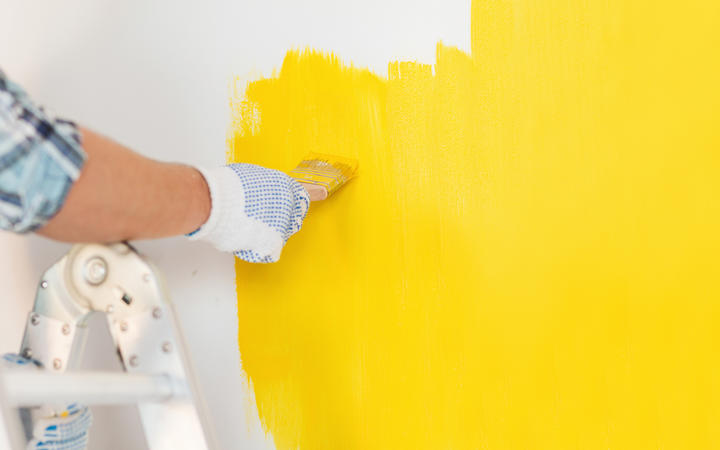 Mr Christensen said he painted a house in the suburb of Halswell for three months, but stopped in December after not receiving progress payments.

But he says he believes delayed payments relate to clients owing Welhaus hundreds of thousands of dollars.

Mr Christensen said a $10,000 is significant for a small business like DC Painting.

"It's not that small an amount, and it was right over Christmas so we had no money over Christmas. The money that we did receive, the $3800 was actually money we had actually paid out for paint," he said.

Earlier this week, Welhaus came under fire by former employees who said the company was behind in wage payments.

The staff members said not receiving wages had a significant impact on their lives.