Residents of Greytown in Wairarapa are taking their demand for a manned police station to Parliament. 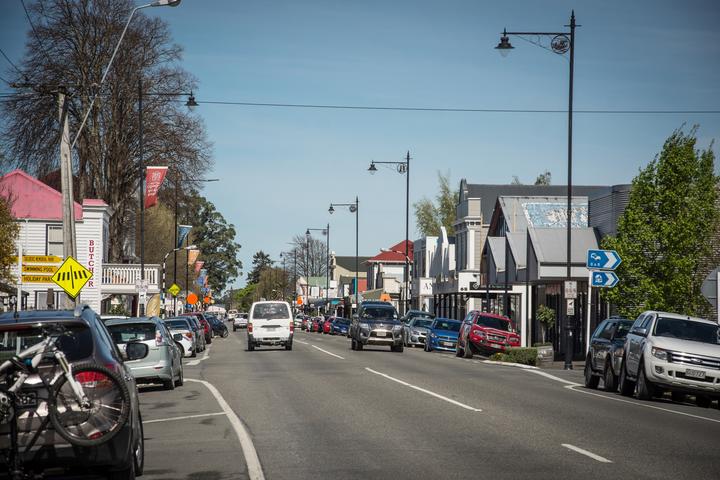 The main street of Greytown. Hundreds of residents signed a petition asking for a full time police officer in the town. Photo: Wairarapa Times-Age / Jade Cvetkov

A petition demanding a full-time presence in the town of 2000 people attracted 1200 signatures.

Greytown has seen crime on the rise with 96 reported between June 2018 and May this year.

"People feel vulnerable, especially elderly people who live on their own."

He said having someone in the town 24/7 would make people feel secure and deter petty crime.

"Just having a car, a visible presence in the town makes people feel a lot more secure.

He said local MPs had been helpful.

"Ron made it clear that his hands were tied, but it's got to be driven by the community", in order for the MPs to take it further, Mr Woodgyer said,

Mr Woodgyer said people didn't feel safe without a police officer in the town, and the closest station being in Masterton.