A resident who lives close to a Tauranga bridge where a large sinkhole has appeared says there's concern that the bridge may collapse. 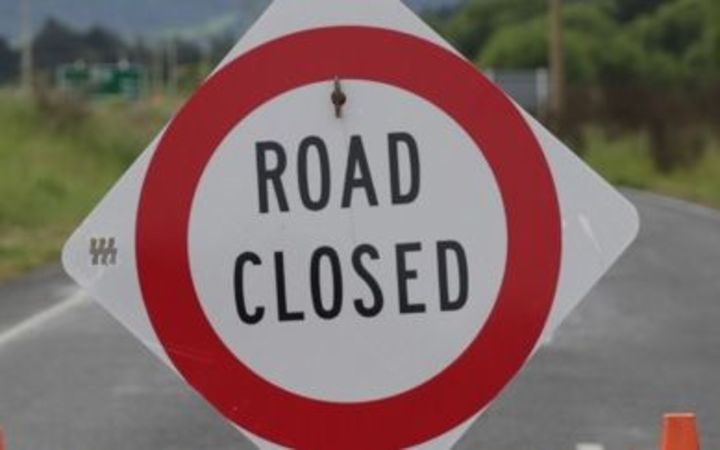 The large hole formed at the edge of the southbound lane of the Oropi Road. Photo: RNZ

A part of Oropi Road has been closed by police after a sinkhole 1.5m wide and 4m deep opened up near Oropi Stream Bridge. 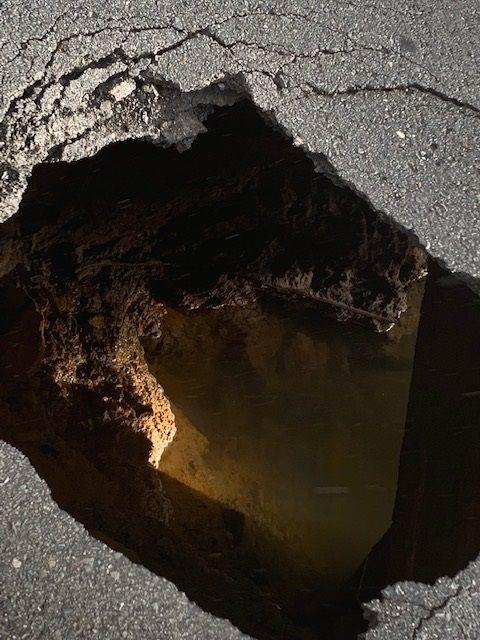 A close up of the hole that has closed a Tauranga road. Photo: Supplied / NZ Police

One resident said she was on her way back home when she found out about the closure.

"There's a hole in the bridge, it's collapsing," she said. "So I got out of my friend's car, told her to go home, I would walk home because I live [nearby] and the policeman said I couldn't walk across the bridge.

"I told him that I was going to and he helped me, he held my arm."

The resident said there was normally a lot of traffic on the bridge and a lot of trucks used it.

Tauranga City Council engineers are on site to try to fix the sinkhole but the council said it was likely to take some time.

Both lanes of Oropi Road south of State Highway 29 at Cheyne Road were closed.

Police advised motorists to use the diversion in place via Cheyne Road and Oropi Gorge Road.

A caller to the 0800 SUNLIVE news hotline said there was a large hole in the road, just before a bridge, opposite the Golf and Mini Putt park. 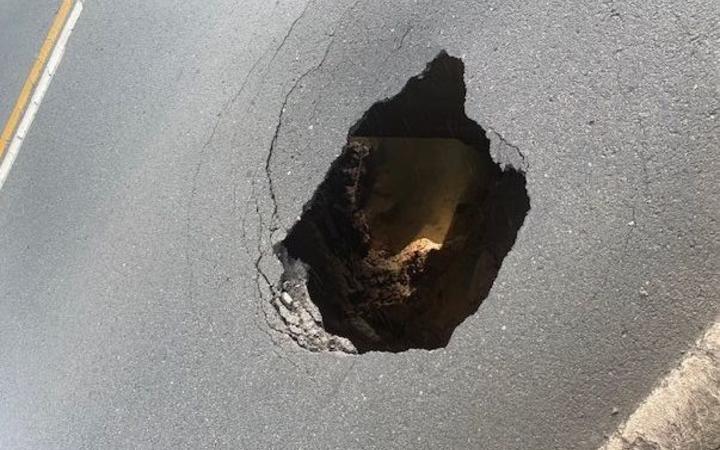 The hole in the road. Photo: Supplied / NZ Police