The mayor of Westland District Council says his council was in the dark over allegations of wrongdoing, but hoped to know more tomorrow. 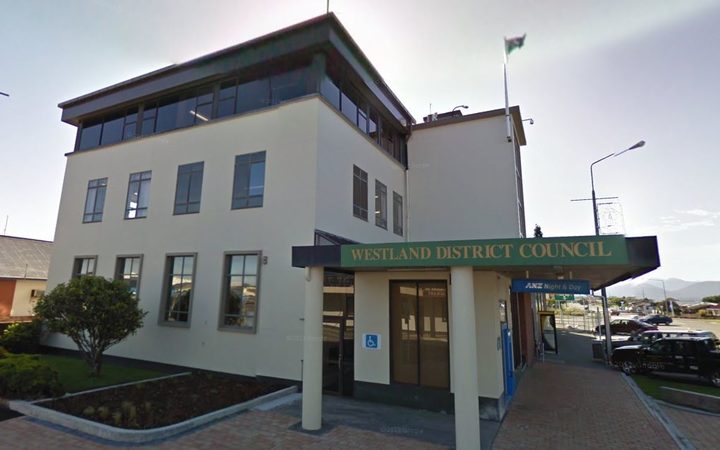 Stuff has reported that a government appointed watchdog could soon monitor the council, following allegations of works carried out without a proper procurement process.

Bruce Smith said the council had received a letter from the Minister of Local Government, Nanaia Mahuta, and its contents had triggered a special meeting to consider a response.

He said the timing of the allegations and the government's action was odd, given that it was so close to an election.

"We only have two more council meetings before our elections; one of them, of course you can't do anything in, so ... really? What's all about? I've got no idea.

"I've got my own theories but they're only theories."

Mr Smith said most of the allegations out in the public arena came from two councillors, one of whom was a mayoral candidate.

Nanaia Mahuta said in a statement she was talking with the council in confidence and therefore could not comment further at this stage.