New Zealand is to provide an additional two years of support to Tonga's police force to strengthen its capacity to disrupt transnational crime. 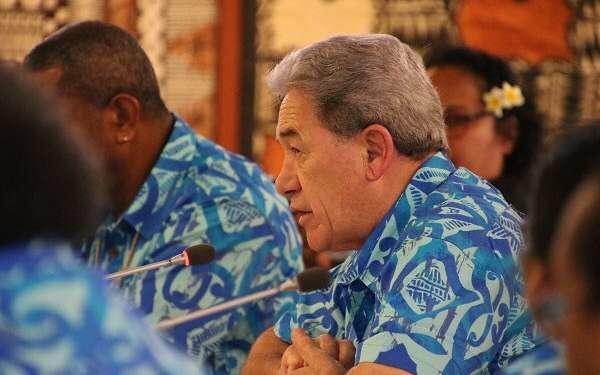 In February, New Zealand signed a Memorandum of Understanding with Australia, Tonga and Fiji to target transnational and organised crime in the Pacific.

New Zealand, Tonga and Australia will jointly fund a programme that will see New Zealand Police officers seconded to the Tonga Police to provide training and technical assistance.

Tonga rejoined INTERPOL in November last year after a 12-year hiatus from the organisation.