A 63-year-old man has been charged with murder after the death of a woman on a residential street in West Auckland this morning. 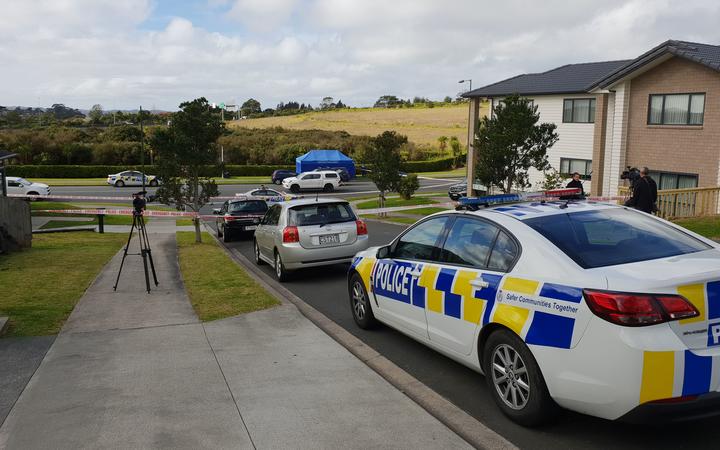 Police were called to the scene on Westgate Drive in Massey just after 8.30am to a report of an assault.

The woman was pronounced dead at the scene as a result of her injuries.

Two police tents were set up on the side of the road, and officers dressed in blue or white overalls took photos and notes. A post-mortem is due to take place tomorrow.

A number of police also knocked on neighbours' doors to talk to them.

The woman's body has been removed from the scene and the cordons have been lifted.

Police said they're not looking for anyone else in connection with the incident.

Police said the 63-year-old man was apprehended shortly afterwards, having allegedly fled from the scene in a vehicle. 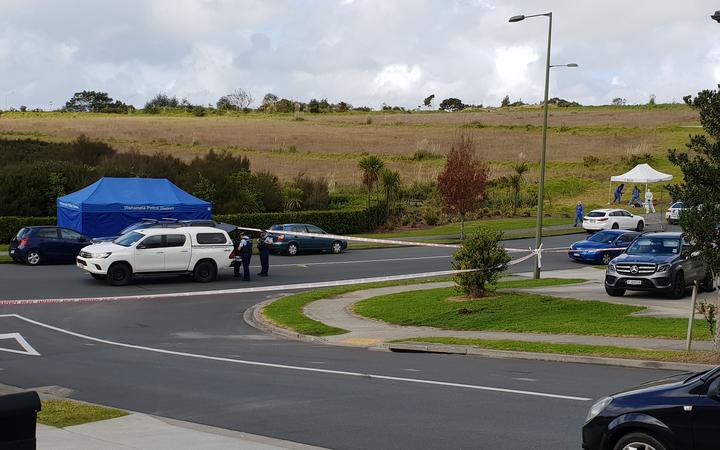 He is due to appear in Waitakere District Court tomorrow.

Police have confirmed the victim and the alleged offender knew each other.

Police have praised actions of members of the public who tried to help the woman and perform CPR, as well as another person who was at the scene and managed to bring the man's vehicle to a stop.

Kian Tuhiwai said he was at work when he heard a woman screaming.

Police said people who saw what happened are being provided with support.

Police say anyone who witnessed the incident or who has information that can assist should call Waitemata Police on 09 839 0697 or Crimestoppers anonymously on 0800 555 111.