At-risk inmates at Invercargill Prison are being held in cells without running water which contravenes United Nations' standards, the chief ombudsman says. 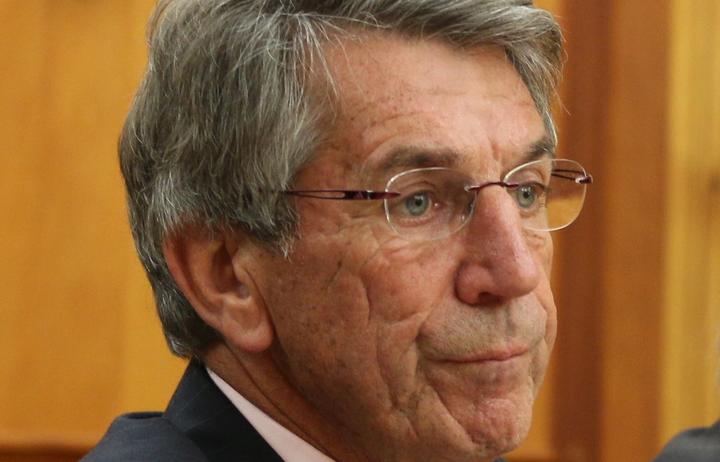 Peter Boshier released the report on Thursday, which discussed progress towards improving the conditions and treatment of inmates at the prison.

The new document comes after a previous report in 2016, where Mr Boshier made 18 recommendations to improve conditions at the prison.

He said two-thirds of the 18 recommendations have been followed through on.

But he remained concerned about the quality of care and management provided to inmates held in the Intervention and Support Unit (ISU).

In April, inspectors found at-risk prisoners were being held in so-called "dry cells" (cells without toilets or running water) when "safer cells" were full.

"This is a contravention of the UN Standard Minimum Rules for the Treatment of Prisoners," Mr Boshier said.

Mr Boshier said during his inspection, there was no evidence of ISU inmates receiving therapeutic activities, interventions or support for their mental distress.

However, he commended the introduction of two new cultural and arts programmes for a small group of prisoners awaiting trial.

"I welcome these culturally-informed initiatives but I remain concerned about the conditions in which all remand prisoners are held," Mr Boshier said.

"Remand prisoners continue to be double-bunked in cells built for one."

The Department of Corrections has agreed to address the issues raised by the Mr Boshier, some of which are being addressed on a nation-wide basis.