A grounding order for 21 small aircraft operating in New Zealand has been lifted. 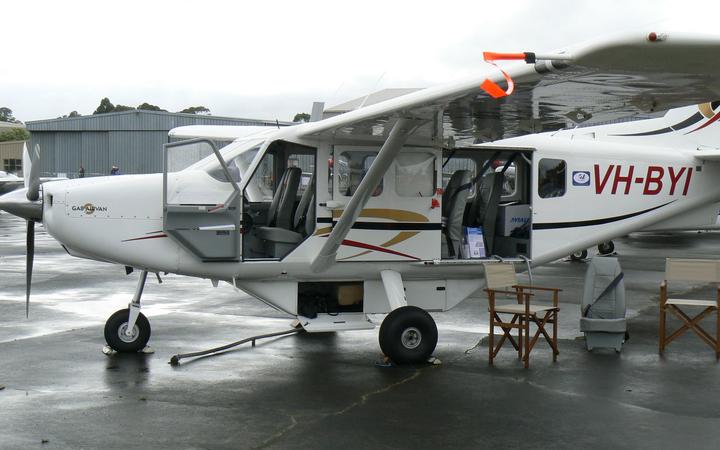 He said the suspension of airworthiness certificates was put in place last Saturday as a safety precaution following a recent fatal parachuting accident in Sweden.

Similar action was taken by authorities in Europe, and in Australia there were 63 aircraft grounded for the same reasons.

Mr Harris said the precautionary suspension in New Zealand was triggered by initial information which showed the aircraft had broken up inflight.

An European Union Aviation Safety Agency (EASA) report said indications were that the aeroplane suffered structural failure at 4000 metres. Early reports, which were later confirmed, indicated that a wing detached from the aeroplane prior to the accident.

Since that directive was issued, Australian authorities informed EASA that a physical inspection of the aeroplane involved in the accident indicated that it may have been exposed to aerodynamic loads "beyond those for which the type design is certificated".

"The flying public, operators and pilots of the affected aircraft need to be satisfied that these aircraft are now safe to fly," Mr Harris said.

"They can now be assured that the initial concerns expressed following the accident in Sweden have been addressed."

Mr Harris said further information he received indicated there was no evidence of safety issues.

"Our Australian counterpart, the Civil Aviation Safety Authority, has an airworthiness engineer in Sweden observing the accident investigation and feedback from this work has been beneficial.

"We will continue to monitor the investigation into the GA8 accident and will take appropriate action should any related safety issues become apparent."